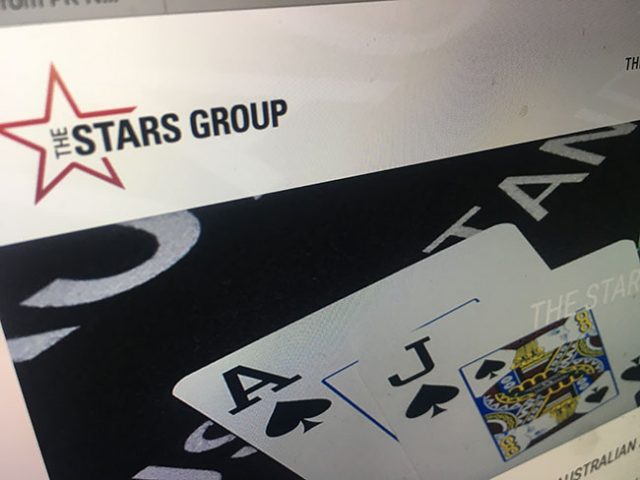 A few years back, The Stars Group was struggling with debt after being shaken by an insider trading scandal involving its founder and CEO David Baazov. After paying off its debts from the acquisition of PokerStars and Full Tilt Poker back in 2014 for almost $5 billion, the local Canadian firm is demonstrating that it is now ready to take on new challenges: namely, geographical expansions and the diversification of its current operations.

Over the past few months, Stars Group has announced two big acquisitions, revealed a renewed focus on regulated sports betting, and indicated its intentions to return to the US after being barred from the nation. The incident that caused this banishment was the ‘Black Friday’ of online poker, which took place on April 11, 2011.

The gaming group is now on its way to becoming the biggest publicly traded iGaming company in the world, and this is how it plans to achieve this status. Stars Group and PokerStars had to leave the Australian gaming market last year when the country’s government changed its existing gambling laws to prohibit the provision of virtual gaming operations across the nation.

Early in 2018, the firm revealed that it would be returning to Australia once again by buying a major local bookie. Stars Group originally planned to purchase 61% of CrownBet, but in a separate move, CrownBet revealed that it had been chosen as the winning bidder for William Hill’s struggling Australian arm. As a result of the latter deal, the Stars Group instead boosted its interest in the company to 80%.

The group then revealed in April that it planned to buy Sky Betting and Gaming for $4.7 billion, creating the largest publicly traded iGaming company. While poker is still the firm’s main product, it has gradually tried to expand into the online casino and sports betting markets.

According to its own estimates, including the purchases of SkyBet, CrownBet and WH Australia, its 2017 revenue mix consisted of 37% poker, 34% betting, and 26% casino. With the firm’s growing interest in betting, this product vertical could soon be the one to drive the majority of the gambling giant’s future growth.

Keeping an Eye on US Betting

Last but not least, Stars Group has been clear in its intentions to return to the US, with PokerStars debuting in New Jersey in the spring of 2016. Besides that market, however, the firm has not been able to break into other legalized states, such as Delaware and Nevada.

However, the recent nationwide legalization of sports betting has come as excellent news, and with its new deals to enter Pennsylvania and join forces with Mount Airy Casino Resort, Stars Group has shown that it is ready to leave its difficult past behind and diversify its offerings once more. Sports betting clearly has an important role in its future too, especially in the US, which is expected to become a global industry giant within a few short years.