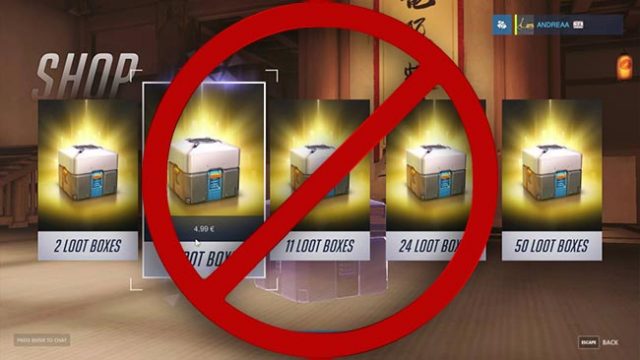 The loot box-gambling debate is one that seems on going, and now, the Belgian Gaming Commission’s strong negative opinions on the topic have seemingly had an impact on game developers that sell their products on local soil. Now, the creators of both CS:GO and Overwatch have removed in-game paid loot boxes from the versions of their games available to Belgian players, falling in line with the BGC’s current views.

In April this year, the regulator determined that purchasable versions of video game loot boxes went against Belgium’s gambling laws. The controversial items were found to target children with gambling-related services, thereby making them illegal and potentially harmful. The move came after a strong international push against the features, which saw countless national gaming regulators launch probes to determine whether or not paid loot boxes did, in fact, constitute a form of gambling.

The three titles mentioned in the BGC’s report included Blizzard’s Overwatch, Valve’s Counter Strike Global, and the FIFA series of football games. The Commission clearly stated earlier this year that developers would need to disable or remove these features from their offerings, or face punishments ranging from hefty fines to jail time.

Additionally, NBA series developer 2K has also removed the feature from its popular MyTeam platform in order to comply with the regulator’s wishes. 2K has also reportedly turned off its in-game currency features altogether to protect its players from the risks of gambling-related harm. EA, on the other hand, has not yet removed loot boxes from the Belgian version of FIFA, insisting that the title’s card packs in no way resemble gambling. 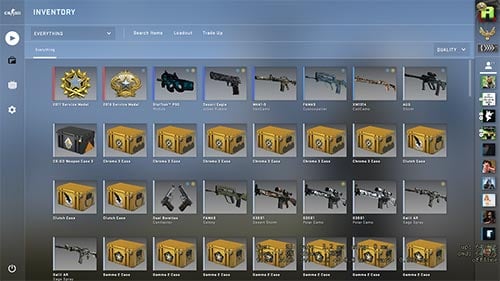 The removal of the features has come as part of Belgian officials’ plans to prevent gaming operators from targeting children and youths with gambling-related products. However, the Netherlands shares a similar sentiment, having recently ordered CS:GO and Overwatch to remove their paid loot boxes in Dutch game versions, as they are offering games of chance without an appropriate license.

Both regulators have voiced their eagerness to push for stricter EU regulations on the matter. As gambling addiction rates soar in Europe and many other parts of the world thanks to increasingly easier access to related services, tighter laws on contentious items may help to protect younger generations from being exposed to gambling and its potential negative effects at an unnecessarily early age. 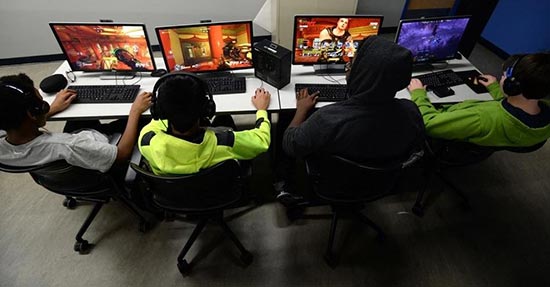