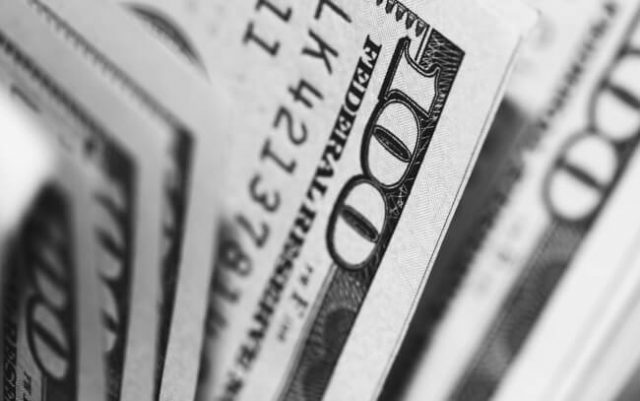 B.C.’s British Columbia Lottery Corporation (BCLC), by now no doubt completely overtaxed by the province’s money-laundering challenges, has taken up the challenge of assuming the responsibility of trying to find a practical solution that will restore people’s trust not only in B.C.’s provincial administration, but also in the system in general.

To this end, the BCLC has issued a public invitation to any institution able to provide workable solutions in the way of a partnership with the corporation. A pre-qualification has been published online, and the corporation has said that it expects the levels of interest to be high.

Equally keen have been the levels of interest in former Mountie Dr. Peter German’s incriminating and dooming reports which, albeit only published to public forums in part, have been the cause of a lot of upset from all avenues; provincially as well as from the private sector. Dr. German’s reports specifically focus on the past 12 months, and includes details of approximately CA$7.4 billion in dirty money having passed through mainly the casino and the real estate industries in British Columbia.

Previous “Solutions” Did Not Work

It was in all likelihood the shocking events that surrounded the Silver International investigation and its ultimate belly-up status that prompted a renewed interest in the issue of money laundering in B.C.’s casino industry in the first place. Since then, the situation has been escalating and building up steadily, and it has become undeniably obvious, especially over the course of the past three or four months, that this is a problem that isn’t planning on dying a natural death anytime soon, or even at all.

A previous solution offered up by a US-based company has been called out by Dr. German’s report as having been completely ineffective, despite funds to the tune of CA$7.3 million already having been thrown at the problem. In the light of the current ongoing situation, the author’s suggestion that instead of pushing even more money into a system that is obviously not at all up to the daunting challenge, a completely new contractor should be appointed, makes perfect sense.

Certain conditions will have to be met in order for interested to successfully make it past the pre-qualification stage. Of these, the B.C. has said that proven solid success with a similar casino-based system will have to be provided.

Online applications will be accepted up to and including May 24.

Play to WIN. Try your luck in slots or your skills in Blackjack ONLINE!