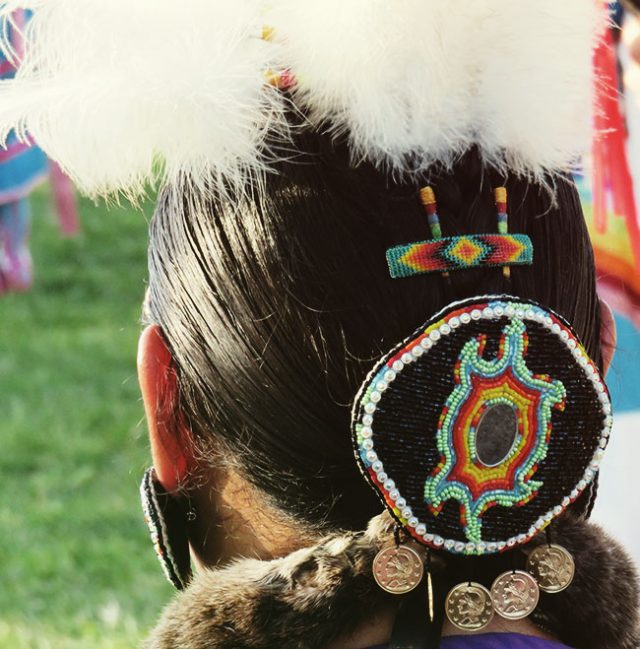 The government of British Columbia has pledged to share their provincial gaming revenues – and more of the power to boot – with indigenous First Nations communities within their borders.

All BC First Nations tribes will thus receive a slice of the province’s casino, betting and lottery revenues, according to an announcement made recently by Premier John Horgan at the annual gathering of BC’s cabinet and local First Nations leaders. This, Horgan said, is a promise made over 20 years ago that has not yet been honoured – until now, that is.

The Premier and the First Nations Leadership Council also revealed that they would soon be collaborating on a new legislative piece to implement the United Nations Declaration on the Rights of Indigenous Peoples. The law is set to be officially introduced sometime next year.

Deal to Feature in 2019 Budget

The revenue-sharing agreement is expected to become a key tenet of the February 2019 provincial budget as well, according to Horgan. However, the finer details of the deal are still currently being ironed out, so the cabinet could not produce any concrete figures just yet. All Horgan could say at the time is that, “It will be big.”

The Premier also said that the yearly funding would be used in First Nations tribal communities across British Columbia to support vital services and organizations for their members. These include education, housing, health and economic development programs, social services schemes, and infrastructure improvement.

In Horgan’s words, both of the aforementioned announcements are crucial steps towards achieving ‘true and lasting reconciliation’. As his cabinet develops legislation around the UN Declaration, he said, this would mean that all of BC’s laws would take into consideration their effects on Canada’s First peoples – the same people who have been in the region for millennia.

The United Nations implemented the declaration for the first time back in 2007 as an international measure that introduced benchmark standards for the dignity, well-being and healthful survival of Indigenous Peoples on all corners of the globe.

Commenting on the developments, Regional Chief Terry Teegee of the B.C. Assembly of First Nations said that the announcements revealed ‘progressive and historic action’ to address issues related to both gaming jurisdiction and gambling-related revenues. First Nations Summit’s Cheryl Casimer also added that the announcements have come as critical steps towards reconciliation.

The plans, she says, acknowledge tribal rights of self-determination, along with rights to land, territories and resources. She also added that both sides of governance must work in unity based on a fair new set of values and principals, rather than sticking to the old colonial ‘standard of denial’.