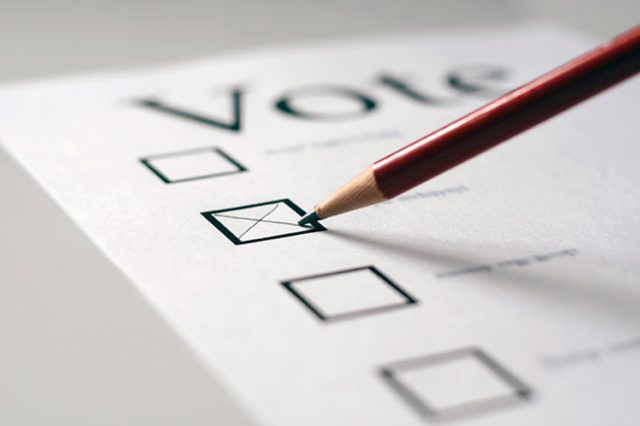 The City of Aurora is currently deliberating on an exemption to its recently introduced video gambling legislation for a brand new restaurant venue built nearby to Fox Valley Mall.

If approved, this would be the first exemption to be given under the new gaming law, which Aurora City enacted earlier this year as part of its goal to provide regulation for video gambling in the region. The Planning and Development Committee aldermen have recently (and unanimously) suggested that the exemption be given to TW Restaurant Group’s aforementioned TW Cafe.

The dining venue has applied for permission to offer five video gambling machines, but is situated within 2,640 feet of another venue – Hooters –  which holds a full video gambling operational license. Under the stipulations of the new VGT laws, establishments offering this form of wagering are required to be places at least half a mile from each other.

Want to WIN? No need to wait – get playing at Fun Casino now!

When the original bill was approved by Aurora aldermen, the officials took into consideration the fact that places where there are many restaurants could have potential gambling establishments placed very close to one another. It was for this exact reason that the City Council included an option for such venues to apply for exemption from certain rules.

The new restaurant, which will be opening soon, would be based around 200 feet away from Hooters, but would also be within half a mile from other, similar facilities. These include another dining venue operated and owned by TW Group – Tracey’s.

Aldermen of the Planning and Development Committee explained that they have no issues against the exemption for TW’s new business. The council was set to discuss the matter further at the Committee of the Whole annual meeting, which took place on September 18, 2018. 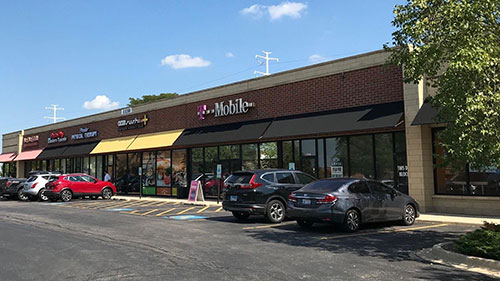 Providing TW Cafe with a proximity exemption will be nothing new for Aurora, either, as a downtown bar was recently granted permission to continue offering its VGT’s despite the new terminal number limit rules.

Under the new rules, the overall number of VGT’s would be limited to 200 in the city, with each establishment being allowed to have no more than five machines each. Proximity limits of half a mile as mentioned above would also apply. Only one video gambling venue is also permitted to be placed at each local shopping plaza.

Still, the new VGT laws have included an exemption procedure, by which a venue can ask authorities for exemption from the current distance limit. The rule was included in the recently introduced legislature specifically because of areas in Aurora with heavy concentrations of restaurants, bars, and other gambling-offering locations.