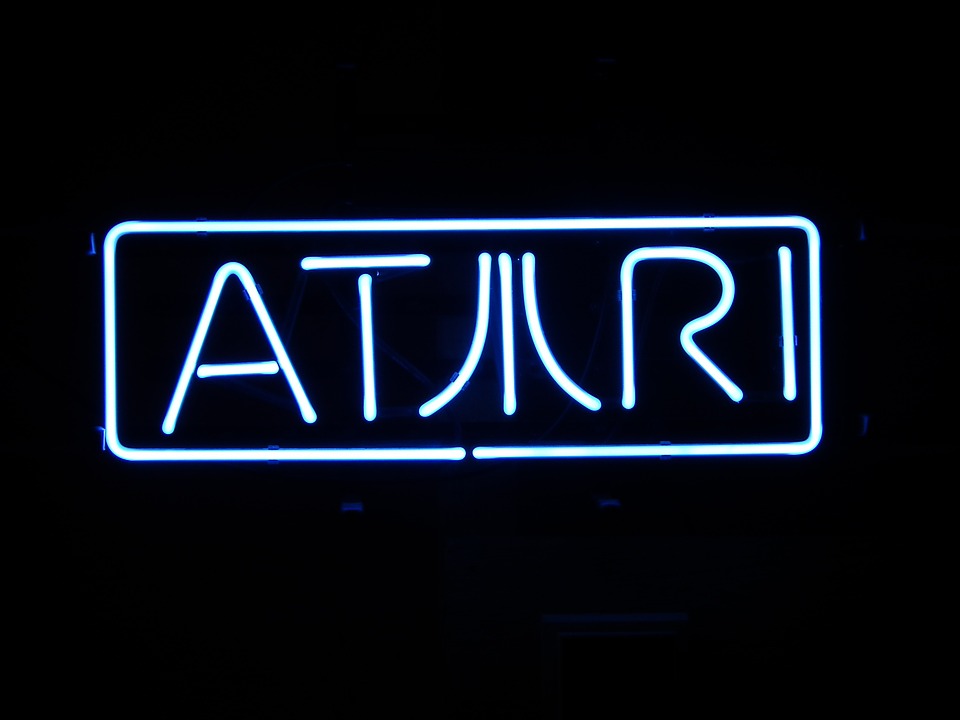 An investment in knowledge pays the best interest. So goes the old saying supposedly coined by the late Benjamin Franklin. Lucky for video game console pioneer Atari, that knowledge certainly appears to be rooted in a tough-as-nails variety of hard-earned experience, as the latest news making casino and gaming news headlines features none other than the makers of retro classic games like Star Raiders and Missile Command. Only this time round, Atari is considerably stepping up their own personal game by venturing into the hotel business.

Read More... Blizzard May Have Gone Too Far with WoW Ban

And if you’re wondering how a history with trail-blazing video games development in any way prepares a company to launch a chain of no fewer than 8 hotels scattered all over the United States, then think “gaming hotel” because what Atari is proposing to develop is a chain of hotels not exactly typical or workaday.

More Than Your Typical Hotel

All 8 of the hotel buildings fixed firmly in Atari’s sights will not only offer guests a fine place to stay for however long they choose, but will also present to customers the very latest in virtual reality and augmented reality video gaming technology as well as the perfect space for hosting spectacular eSports tournaments.

Atari has since the initial announcement posted images of what a typical video gaming hotel may be expected to look like once complete. Gaming enthusiasts are not to be fooled by the supposedly humdrum outward visage, with the only hint of something very different waiting on the inside being the glowing strips of red light that make up the company’s iconic logo fixed boldly to the side of the building.

The first of the 8 hotels will be constructed in Phoenix, Arizona, with 7 more hotels scheduled for development in Denver, Chicago, Las Vegas, Austin (Texas), Seattle, San Francisco and San Jose (California).

The design and development of the buildings have been contracted to the GSD Group, with the interesting addition of creative design input from Teenage Mutant Ninja Turtles producer Napoleon Smith III also in the mix.

According to GSD Group founder Shelly Murphy, the idea is to create a welcoming space where guests can come to “eat, play and sleep”. Rooms will be decked out in a variety of gaming-related themes, whether that be retro or a more futuristic-themed look and feel. Concluded Murphy, the idea is to create the kind of atmosphere and interaction that is so much fun that no guest ever wants to leave.

Be a WINNER online and on mobile. Play the BEST casino games 24/7.