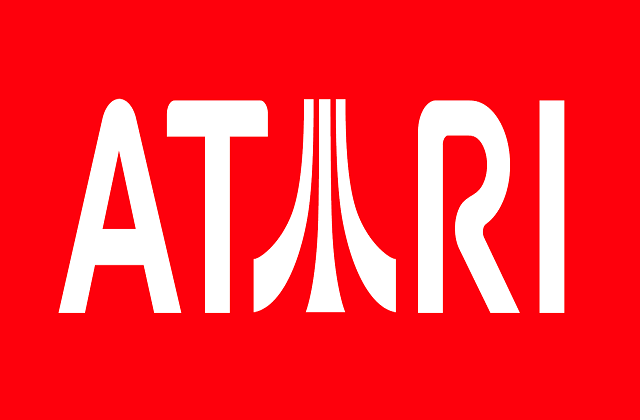 Gambling, and especially online gambling, has a strong and supportive ally in the video games industry. This has never proved more evident than in the present day. In fact, it was as far back as 2014 that we got to put actual brand names to the idea of tangible combined assets, when video games giant Atari partnered with Pariplay Ltd. and created a series of real-money gambling titles based on Atari® video arcade classics. Atari, Inc. CEO Fred Chesnais was at the time quoted as having expressed a commitment on behalf of the brand becoming a major new player in the iGaming space.

Then, 4 years later Atari announced its Blockchain cryptocurrency plans – including the proposed launch of its very own Atari Token. And fast-forward 2 more years on and the decades-old video games giant is at long last making progress in leaps and bounds, including a recent deal brokered by Black Dog Venture Partners and concluded with Native Gaming, an exciting new operator player in the world of online casinos.

The Value Of A Brand Name

Native Gaming CEO Justin McCool describes the partnership as the next logical step in bridging the gap between gamers, gamblers and cryptocurrencies, especially since its according to McCool, difficult to imagine a partner better equipped to help take the online casino brand’s recently released new MMORPG online casino slot game to big-industry markets than video games giant and industry patriarch Atari.

Atari CEO Fred Chesnais agrees. Chesnais commented on what the new deal represented from Atari’s point of view and said that the Atari Token within the context of what Native Gaming hopes to build and achieve, means more financial options along with better flexibility for players.  And from Atari’s point of view in terms of what Native Gaming is aiming to achieve on the back of doing things entirely differently to what had previously been the nature of the player bankroll staking model approach.

A Match Made In Heaven

The rise of cryptocurrency saw a crucial question asked: what’s the use of it all? And if any one answer has proved near perfection, then that answer would have to be online casinos. But despite Blockchain and online gambling being considered a match made in binary heaven, there remain a number of challenges to be navigated, including that many countries still don’t recognise cryptocurrencies as a valid form of payment.

But on the other side of the same coin exists a scenario implying that if digital currencies aren’t recognised by a country’s government as “real money”, then those casinos accepting cryptocurrencies as the only acceptable tender, are free from gambling legislation in force in those particular countries.

Get READY for a gaming adventure! Sign up at an ONLINE casino.