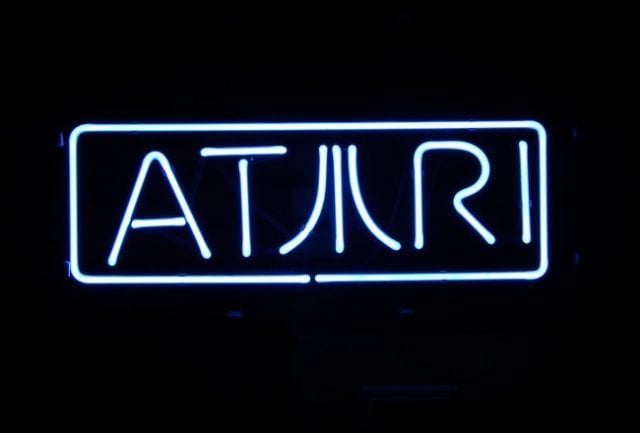 It’s important to do what you love. Just ask Atari founder and the man behind the Chuck E. Cheese pizzeria chain, Nolan Bushnell. The Atari man may have started out on his chosen career path some 50 years ago, but that’s not stopping him from finally having returned to his first love: the gaming industry. The 76-year-old businessman recently joined the ranks of skill-influenced casino games creator Synergy Blue in the capacity as consultant. Bushnell is considered by many to be the father of electronic gaming, after all.

Bushnell loves to design games. He recalls having been all throughout his career pushed into the direction of CEO. This wasn’t at all his idea of fun, recalls the man who spearheaded and eventually also led the development of the Pong and Atari 2600 home video game systems. To Bushnell, being at the centre of where the actual design action was happening, being among the engineers and the artists, was what life was actually all about.

Synergy Blue founder Georg Washington is particularly excited about the casino games industry’s current trajectory; being a gradual moving away from games based solely on chance to games that are, in part at least, influenced by the skills of the player.

Synergy Blue is the very company behind a survey to have been conducted earlier on this year regarding whether or not players preferred typical casino-based slot machines to remain exactly as they are, or whether these would be more popular if they were to bear a closer resemblance to arcade-style and typical video games.

The outcome of the survey did not surprise Washington. 80% of all participants indicated that they preferred arcade-style games to standard slot machine games. And so the matter was decided for Washington and Synergy Blue.

The company recently showed a total of 4 new influence-based games at G2E. These included two match games, a racing game and also a shooting game. Washington is adamant not to refer to the new breed of games as being “skill-based” and believes that “influence-based” is much closer to the truth of how Synergy Blue’s games function.

He said that it would be deceitful to allow players to believe that the outcome of any game was completely within their control. He admonished players to rather think of influence-based slots as a type of chance-based game that may be to some degree, influenced by the skills of the player. Just like typical slots machines, the RTP’s connected to Synergy Blue’s games are determined by the casinos themselves, so while skill plays a role, so too does the element of chance.