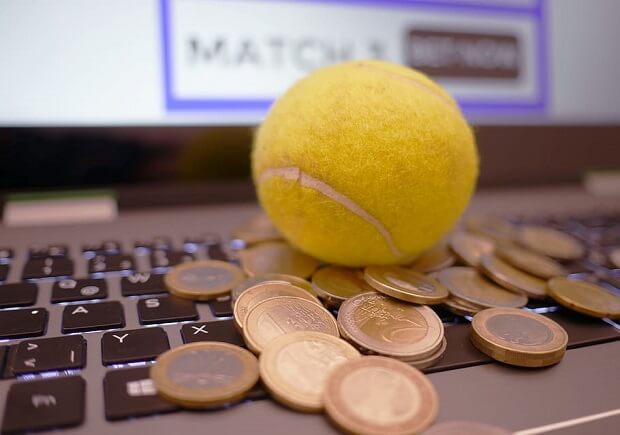 Joint-founded in 2017 by then CEO Darius Eghdami and COO Duncan McIntyre, FansUnite Entertainment has since grown into an industry leader in the use of blockchain technology in the sports betting industry. And the latest news is that the sportsbook giant has just acquired Canadian gaming giant Askott Entertainment Inc., thereby creating what analysts are hailing an iGaming super-company.

Collaborations and acquisitions are of course a solid and preferred course of action by which to create added value, exponential growth, and rapid expansion and reach. And that’s exactly what the Vancouver-headquartered FansUnite Entertainment has just achieved by drawing the resources vested in Askott into its own coop.

Diversification Was The Motivation

The driving force behind the acquisition was a desire to create a more diverse product offering to customers and do so in a way that follows the path of least resistance. The intended outcome is therefore an enhanced casino gaming experience alongside an expanded sports betting portfolio – with more sports products than ever before imminently on offer.

The deal is estimated to be worth approximately CA$5 million in terms of cost of acquisition and purchase price. After the initial plans to acquire were announced by FansUnite in June, the two parties to the now-combined endeavour wasted no time finalising the finances and takeover logistics. The deal’s financing was declared done and dusted a little over a month later, in July.

The new joint company to be formed, said former FansUnite Entertainment chief executive officer Darius Eghdami at the time of the initial acquisition announcement, will work round the clock so as to make the dream of the establishment of a Canadian gaming industry giant a reality.

Darius Eghdami will going forward fill the position of President of the newly established company, with Scott Burton serving in the capacity of new chief executive officer.

In addition to expanded sports betting products and opportunities and a modernised and revamped iGaming offering, the newly formed company will seek to enhance the eSports products and offerings previously launched by FansUnite Entertainment.

Since FansUnite identified a rise in the popularity of betting on competitive video gaming, the company will according to Eghdami now apply increased resources and efforts in order to turn its eSports offerings into a major sub-sector role-player.

The now-enhanced FansUnite Entertainment is in the best of the industry’s experienced hands and anticipate only growth, expansion, and success as it moves forward.

Get the BEST betting action at your fingertips. Bet ONLINE.