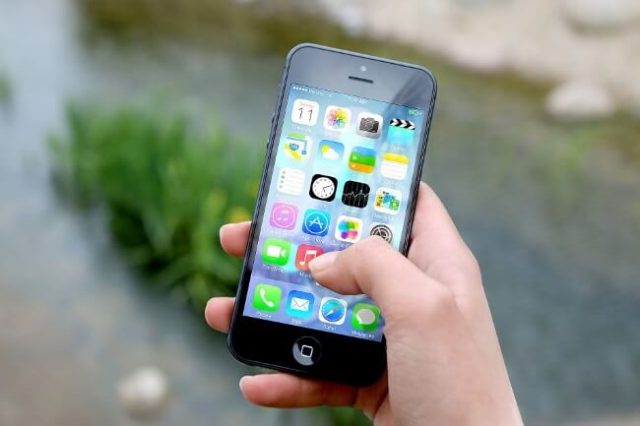 Apple has postponed its 3 September native iOS deadline by six months. The tech-giant had the entire casino games development industry running around in flat panic when it announced a slew of significant App Store policy changes earlier on this year. Apple some months ago announced that any game featuring any form of gambling content would have to be redeveloped in native iOS in order to remain compatible with Apple’s devices. The tech giant made waves when it announced the deadline to be September 3, being mere months after the announcement first hit news headlines.

Operators and developers lashed out at Apple’s announcement, declaring the deadline unrealistic and potentially damaging to business. At the time however, the tech-giant did not seem too eager to listen the industry’s plight and so it the realisation eventually set in that the only way to keep one’s content alive and happening on iOS was to get down to it.

Read More…Everything You Need To Know About Apple Arcade

The majority of casino and real-money apps are designed in HTML5. A capsule of sorts is then built around the original source code so as to ensure that the game or application is compatible with Apple’s iOS.

What Apple had ordered games developers to do bordered on the impossible and everyone realised full well that this was the case. The tech-giant in effect expected developers to re-develop casino games and apps literally from scratch, as this was what was required in order to bring the apps and games in line with native iOS structure and source code.

It would ultimately prove a near-impossible task and many developers and operators were forced to make a call on which games to prioritise in the re-development line. One can only imagine the potluck of problems brought about by decisions of this nature. Operator contracts, brand agreements, development contracts; every imaginable legal agreement had to be revisited with gusto. And all the while, the development game had to go on as there simply wasn’t any time to spare.

Apple has been coming down hard on casino games and social casino games. The company has tightened its hold of control on all content featuring gambling-related elements. By the same logic, the tech-giant also ordered that all apps and games featuring casino-related content will going forward carry a 17+ age restriction.

Apple also made it quite clear that its first ever credit card, launched in association with Goldman Sachs, would not provide for the function of purchasing in-game credits and chips or cryptocurrencies.

Find the TOP Casino apps with ease. Play ON THE GO and win big!