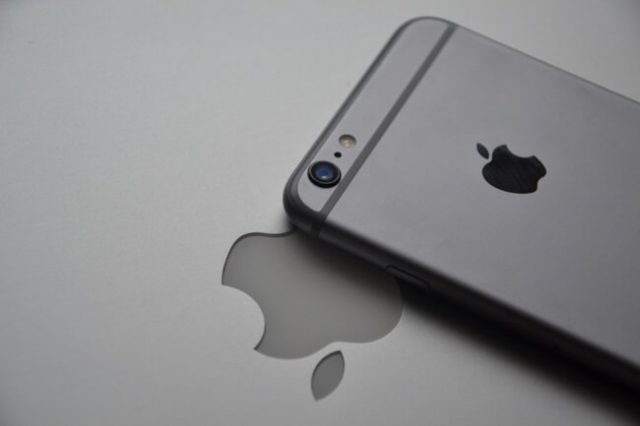 Apple has further tightened its regulations governing apps that contain gambling-related content The tech-giant, in an obvious move to prevent underage players from accessing mobile and online gambling content, has said that all games featuring this type of content, will be reclassified in order to carry an age restriction of 17+.

This isn’t the first time that Apple has implemented regulatory restrictions of this nature but it’s the first time that an age restriction of 17 and upwards has been connected to any game on the App Store. The company recently issued various regulatory briefs and disclaimers aimed at informing developers of the reclassification changes. Whilst some are celebrating Apple’s decision to ramp it up a notch in terms of creating a no-harm environment, others yet are of the opinion that the manufacturer is continuously pushing everyone else, and especially developers, into difficult situations and that the decision isn’t necessarily based on a desire to protect children, but that it serves a slew of hidden agendas in Apple’s efforts to keep major investors and regulatory powers happy.

All About Having Control

But even so, whatever the real motivation behind the change in policy, the 17+ age restriction will afford to parents of young children a great deal more control over the content that can be accessed on any given Apple device, with specific reference of course to content that has been downloaded from the App Store.

The reclassification process makes it possible for parents to block all games that classify as featuring “frequent or intense simulated gambling”. Its therefor not necessary for parents to continuously monitor the types of apps their children are downloading and then blocking the inappropriate games or applications individually. Thanks to app classifications, all of the apps and games that fall within the parameters of a specific set of criteria can be blocked in one go.

Its also interesting to note that the Apple will be implementing the new restrictions world-wide, and not just in specific regions where online or mobile gambling is illegal and/or severely restricted. The changes will be implemented across the board.

But with that having been said, the latest news has been linked to talks between Apple and South Korea. The talks are currently in process and involve the expansion of the App Store in the country. South Korea has instructed the tech-giant to implement a 19+ age restriction on all gambling- and adult-related content.

Be a WINNER! Play at Canada’s TOP rated online casinos 24/7!