Apple In Crossfire Over Gaming Manipulation 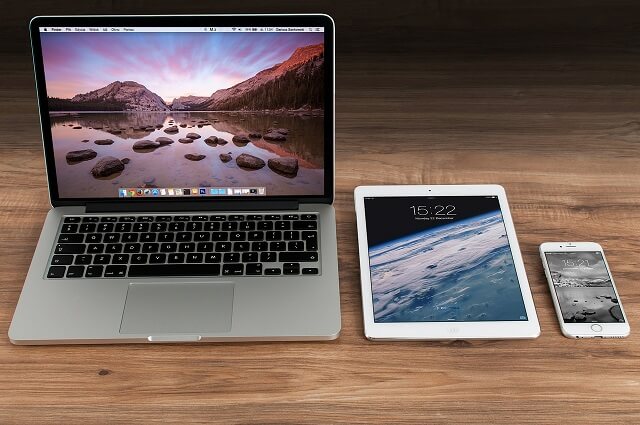 Technology giant Apple may be typically associated with its iPhones and tablets and smartwatches as opposed to being recognised as a giant in gaming, but it certainly appears to hold an internal contrasting view in relation to that held by the general public and its market rivals. Either this, or the industry giant is clearly out to push the entire smart and gaming market into a corner by running an approvals and denials tirade armed with only its Apple App Store.

Apple on two occasions made news headlines this week over seemingly senseless approvals and denials related to gaming apps.

Apple has reportedly denied Microsoft’s xCloud gaming app access to its Apple App Store. And needless to say, Xbox players weren’t exactly leaping for joy over the obviously malicious decision on the part of the iPhone maker.

xCloud, an application in the making for quite some time now, will allow Xbox gamers to live-stream titles already purchased and stored in the cloud, to play those games across a range of mobile and other devices without having to pay for games a second time around. Initially planned to go live in September, it now seems as if iOS users may have to wait a little longer – or worse – before joining their Android-wielding fellow Xbox players in the cross-platform gaming fun.

The app had apparently made it as far as iOS TestFlight preview stage before it being pushed back at the last minute by Apple.

The app (surprisingly) approved by Apple Inc. was none other than Facebook’s new Gaming app. The social media giant has been trying for months now to get the application approved for the App Store – but until recently, without much success.

Facebook Chief Operations Officer Sheryl Sandberg cleared up the conundrum in a statement issued to The New York Times late last week, wherein she confirmed that Apple was only willing to approve the new app for its App Store once Facebook had agreed to remove interlinking gameplay functionality. The result is that of Facebook’s new gaming app being offered as a stand-alone Facebook Gaming app with no capacity to link to external gameplay pathways.

Microsoft has in the meantime lashed out at Apple for it being the only general purpose platform to deny its customers access to services such as cloud gaming and game subscriptions. Apple brazenly applies a different set of rules to non-gaming apps than what it does to gaming apps, pointed out a clearly annoyed Xbox team.

Play at Canada’s BEST mobile casinos! Get your bets in and WIN.