Everything You Need To Know About Apple Arcade 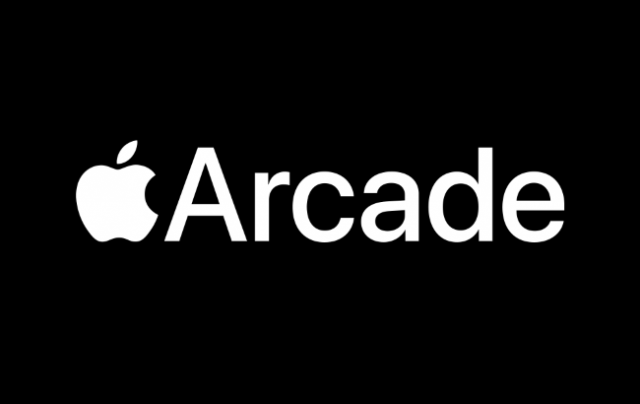 Apple is on the verge of launching its brand-new Apple Arcade subscription gaming service and by the looks of it, it’s going to be everything but your average subscription-based free-to-play Joe. If anything, Apple really does have an unspoken poetic licensing privilege of sorts when it comes to a Netflix-style pay-to-play model. The tech giant was after all the first to have seen the revenue potential in mobile gaming and actually develop a workable model for tapping into that potential.

The tech-giant revealed selected details about what to expect of Apple Arcade at the recent launch of its iPhone 11. The new service platform will see first light on September 19th. A subscription will supposedly cost around $4.99 for a family subscription and will enable subscribers to tap into a world of exclusive gaming content not available anywhere else.

Needless to say, Mac users are most excited about the new service. Mac owners have for the longest time been doing no more than spectating from the sidelines as PC gamers enjoyed the bulk of the gaming privileges. But the tables are turning, thanks to Apple’s latest initiative. Mac users will now be getting their equal game on as the platform will be compatible with all iOS devices.

According to the tech-giant, the games offered as part of the service will be carefully selected by a panel of games experts. Apple Arcade’s pre-launch repertoire already includes more than 100 top-quality Indie games, with more expected to be added on every month. Top popular titles to look forward to include Beneath a Steel Sky, which is of course a remake of the old classic. The reimagined release will include artwork by the legendary comic book artist Neil Gibbons (Watchman).

Other titles will include games by creators Ken Wong and Will Wright.

Good News On The Controls Front

And so the only question remaining on everyone’s mind relates to that old Achilles’ heel of the gaming industry: the controllers. And yes, its hard to beat a gamepad. Which is why Apple’s willingness to pair up with Sony so as to enable users to link up a Sony PlayStation 4 DualShock 4 pad to their Apple TVs is fantastic news indeed. Those users preferring the ergonomics of Microsoft’s Xbox One gamepad will be able to go that route instead.

Rumour has it that Apple may even in the near future facilitate native support for both gamepads regardless of the device that a user opts to play on. Apple Arcade may be just the incentive for it.