Apple Arcade May Be The Future Of Mobile Games 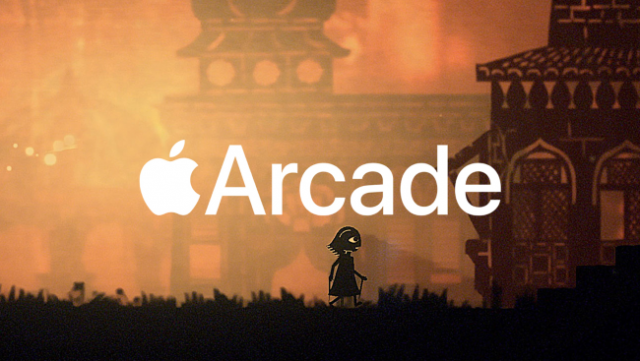 On September 19, Apple officially makes the shift from a typical once-sold-once-paid-for revenue model to a much more lucrative way of doing business: monthly subscriptions. Apple Arcade will be launched for iPhone play on the September launch date and will eventually migrate to Mac, Apple TV and iPad too.

The initial games offering will be 100 titles strong, with more to be added to the catalogue as time progresses, confirmed the tech giant. Many of the games scheduled for inclusion in Apple Arcade’s line-up have been in production for years. Even so, developers have been doing nothing short of jumping near-impossible hoops to ensure inclusion. Indie-games especially, will enjoy a variety of marketing perks not otherwise available to them on any other public platform. Games included in the Apple Arcade catalogue will enjoy the benefit of a separate section in Apple’s App Store, and so instead of being just another game in a sea of other options, the included games will now get to enjoy all of the perks associated with exclusivity.

A monthly subscription to Apple Arcade will mean having to part with $4.99 only. This may seem like a blooming good deal; and it certainly is exactly that when considered from a single budget’s point of perspective; but considering the fact that an estimated 50 million people will in all likelihood sign up for the service over the course of the next two years, its an even better arrangement for Apple.

Joost van Dreunen, Managing Director at video games analytics Neilson firm SuperData, has done the math. That’s $250 million for Apple each and every month. Not bad going for a low-key investment. One can easily see why subscription-based services are the way of the future, at least from the point of view of the platform owner; in this case Apple. The tech-giant has not revealed how big a portion of the $4.99 monthly fee it plans on handing over to product owners (developers).  Apple is however doing its bit beforehand too by subsidising some of the development costs involved in the initial tilling of the development soil.

Focus Will Again Be On Quality

Developers are now free to develop games without too much consideration as to how the outcome will influence monetisation value, which will in all likelihood lead to better quality games than the typical standard dominating free-to-play games at the moment.

Whichever way you look at it, and whoever else stands to benefit and to whatever extent, the end-user isn’t getting a bad deal at all. And in the great gaming e-equation, isn’t that what matters most?

Looking for great gaming on the GO? Sign up at Canada’s TOP mobile casinos!