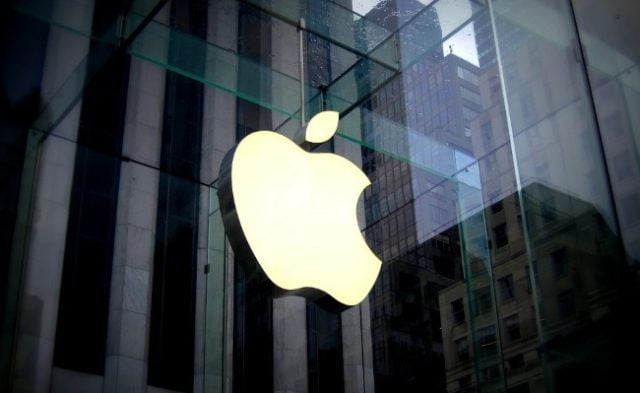 Tech giant Apple has announced that it is in the process of making some important changes in order to better align itself with its new chosen mandate of primarily entertainment provider, instead of primarily hardware-tech brand owner and manufacturer. The changes that the tech-superpower has had to make to its bottom-line policies are far-reaching; and much more so than one would expect. Also, the provider has taken a pro-active stance in terms of the protection of children when it comes to the games being offered via its App Store.

Apple announced the most market-significant of the changes at a recent WWDC 19 Conference, and three of the main talking points were the roll-out of the latest version of its operating system; being iOS13; the upcoming discontinuation of iTunes and the better securitisation of children’s data. The last-mentioned is expected to have an industry-changing influence on in-game purchases, as no real money will in future be permitted to change hands within the scope of any game being offered via the App Store.

Read More… Microsoft To Loosen Up On Store-Policy

The bad news is that developers will in future have to specifically design games intended to be made available on the App Store, for the App Store. The term used by Apple is “all new gaming apps must be native to iOS”. Developers previously had the freedom of developing a standard app to be used across all devices and operating systems, with mere tweaks being added later on for compatibility with iOS, Android or Windows. This was a timesaving way of doing development, which in turn meant that it was also a money-saver.

The fact that Apple will soon be launching separate operating systems for iPad and iPhone is adding even more fuel to the fire, as developers hoping to make their games and apps available on both types of devices will have to develop not only separate games and apps for the various cross-brand operating systems, but two separate versions of the same product for just Apple’s products alone.

No More Gambling On iOS

The fact that Apple has updated its guidelines in terms of having placed a restriction on access to real-money gaming is obviously intended at blocking (more effectively) all forms of gambling on its operating systems.

Apple has an established history of being anti-gambling, and the latest policies are sure to filter out any remaining gambling-related games or apps in its digital marketplace.

Pay at Canada’s top casinos on YOUR mobile. Game on the GO today!