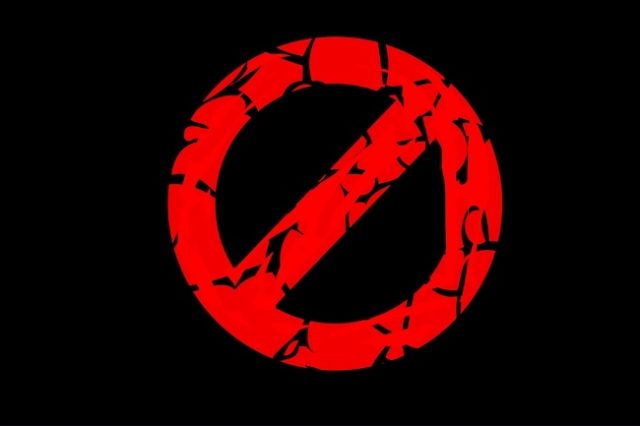 Two US anti-online gambling groups have identified a possible opportunity to strengthen their cause on a judicial level. The National Association of Convenience Stores and the Coalition to Stop Gambling have applied by way of motion of inclusion to become respondents in the US Wire Act federal case that is currently underway. The original action was instituted by the US state of New Hampshire and seeks to overthrow the recent “reversal” decision on the part of the US Department of Justice, with regards to the controversial Wire Act.

The groups may be united in terms of a common cause, but the motivation behind the motion of each party differs enormously. The National Association of Convenience Stores wants to have online gambling declared illegal so that the sale of Lottery tickets may be outlawed on online platforms. The group argues that Lottery tickets have been sold by US convenience stores for the past 40 years, and that local stores have come to rely on the income generated by ticket sales.

The two organisations have been pinpointed as being the secret force behind the proposed resurrection of the Wire Act of 1961. The Act was initially put to bed for the most part in 2011, when US Attorney-General Eric Holder opined that the restrictions of the Act had bearing on sports betting only, and that betting on professional and amateur sports had been the original focus of the legislation.

The Department of Justice has for the most part not been very forthcoming with the reasons behind its most recent re-interpretation of the Wire Act. The Act is widely regarded as being archaic and completely out dated. This has raised many a question regarding the true motivation behind the Department of Justice’s apparent insistence to revisit the entire affair.

Play for real money online. Try slots, table games and so much MORE!