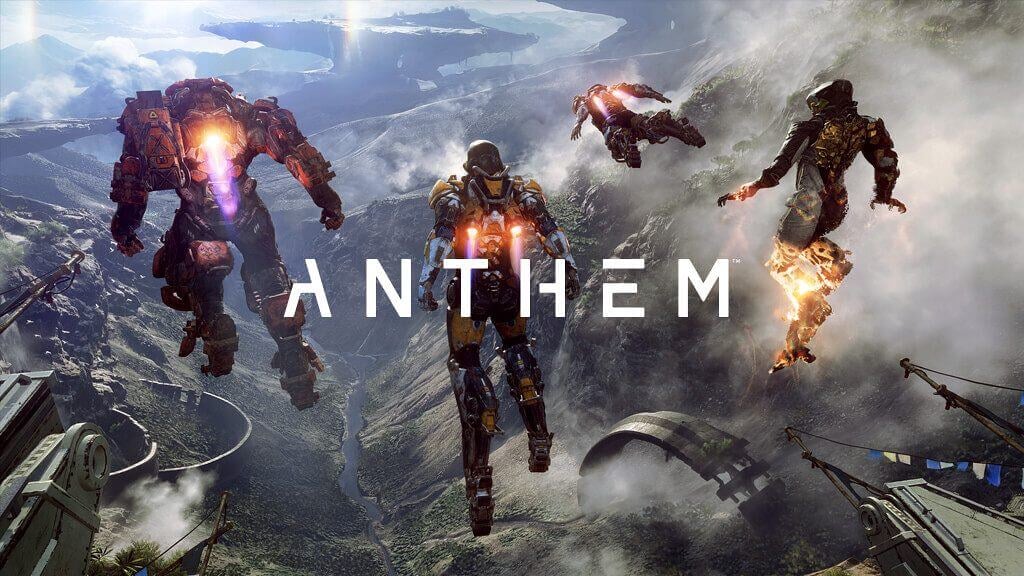 EA-owned Bioware’s Anthem isn’t exactly the roaring success that the creative team behind the game had hoped for. In fact, judging by Bioware’s decision to temporarily halt all further updates and releases, the realisation must have hit home that Anthem is essentially flawed by design. Also, it’s not making enough money. Period.

The studio has now confirmed that it has come to the realisation that a concept-rethink may be in order, thus the decision to halt development of future updates until further notice. According to Bioware General Manager Casey Hudson, the issues currently experienced by Anthem will not be resolved by way of an update or expansion pack. A “substantial reinvention”, said Hudson, is in all likelihood the only way forward if the online shooter game is to be salvaged.

It’s all about bringing the full potential of the experience and this more than anything, said Hudson, is what is fundamentally lacking when considering the 1-year-old Anthem. The game’s full potential will only be reached once a number of “fundamental” changes in approach have been affected, said the GM.

A longer-term redesign will be on the cards for the design team over the next couple of months. Players will supposedly have to make do with what they currently have at their disposal until such time as what the re-development has been finalised by the Bioware team working on Anthem. Once complete, said Hudson, players will have access to all of the elements that form the baseline foundation of games like Ubisoft’s The Division and Bungie’s Destiny. Meaningful rewards, motivating challenges driving those rewards, and the implementation of clear goals are necessary in order to turn Anthem’s current trajectory around.

Bioware has prompted players to be patient with the process as time spent “extensively” testing game fundamentals as well as how those fundamentals are currently being implemented as opposed to how they should in actual fact  be implemented, is the only way in which to ensure a positive outcome that will make possible the longevity of Anthem.

It must be mentioned too that the redesign process planned for Bioware’s Anthem is not at all unheard of. In fact, one of the most popular video game titles ever released underwent multiple years’ worth of redesigning and reworking. And if you guessed Final Fantasy XIV, then spot on. In the meantime, Anthem will continue as is, including upcoming engagement events and more.