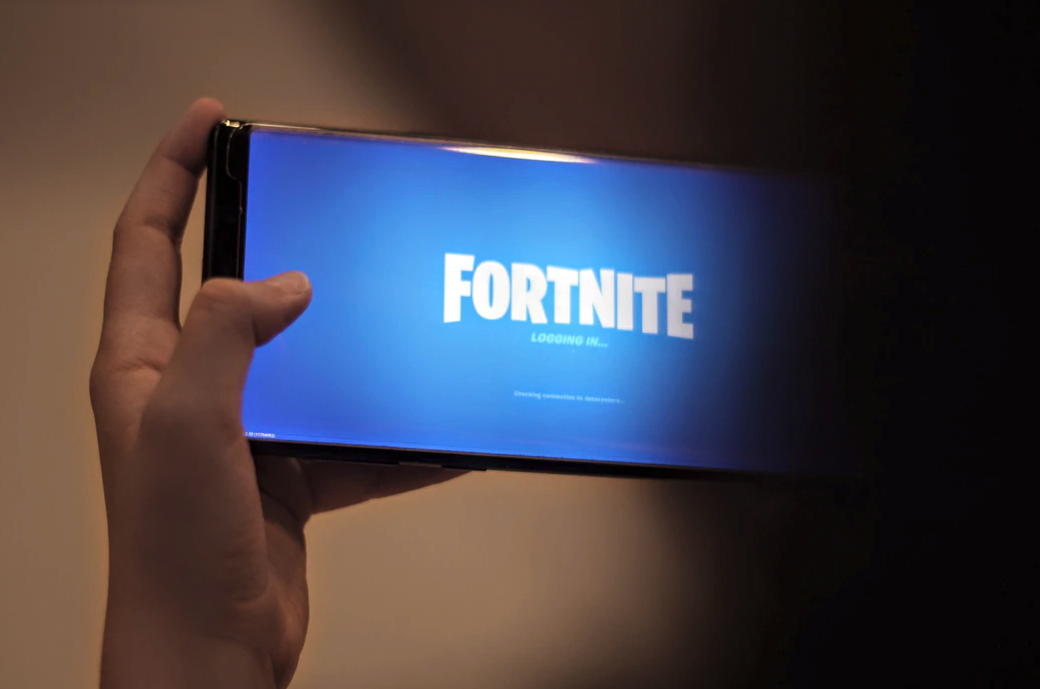 Fortnite may be one of the world’s most popular video games ever created, enjoying the patronage of literally millions, but that doesn’t mean that its completely exempt from the countless roll-out challenges faced by the entire global gaming industry right now. Epic Games this week confirmed that instead of releasing Chapter 2 of Season 3 of the game in just a little under two weeks from now, the current season will be extended instead. The company did not indicate the reason behind the decision.

The extended season will reportedly include the addition of certain updates as well as changes to the existing formats of games. The Fortnite team has offered to players the assurance that it will over the course of the next couple of weeks roll out multiple game updates, additional bonus points (or experience points when talking Fortnite lingo), as well as some surprise additions.

Delays Are Quite Common

This won’t be the first time that Epic has delayed progress by having postponed the release of a new season. A massive delay went down as recently as last year. The first season of Chapter 2, which was eventually launched in October last year, was supposed to have hit gamers’ screens a great deal sooner than what it did, having been delayed by multiple months caused by what developers at the time merely described as “multiple delays”.

Past delays have however not done any notable damage to Fortnite’s popularity ratings and the game remains at the top of many a gamer’s list of all-time favourites. Delays don’t typically affect viewership in any significant way in either direction, and these are generally viewed as the general swing of things and not all that different to typical waiting times between general updates.

Even though no official reason was provided by Epic Games for the latest lag, the general assumption is that developers have not been able to function at full capacity while working from hoe computers instead of on location at Fortnite’s offices.

This too, is nothing strange. Developers often do not have the same computing power at their fingertips at home as what they do in a corporate setup. This slows down various elements of design and development. The problem is exponentially exacerbated by the strict confidentiality guidelines enforced by the majority of companies, preventing many updates from being rolled out outside of a company’s offices and immediate control. And as far as keeping it under wraps goes, Fortnite is poster-child material.