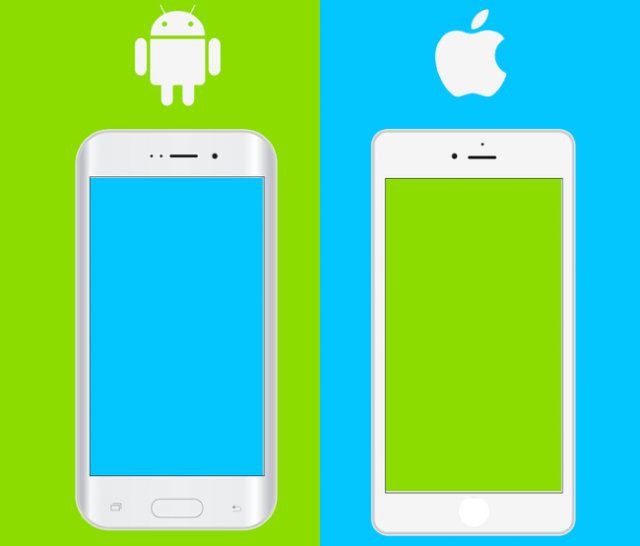 Alphabet’s Google and mobile phone tech-giant Apple have stepped up efforts relating to limiting the number of illegal real-money gambling apps trending on the information super-highway. Tougher rules and restrictions have been rolled out over the course of the past number of months, and even before Apple announced its upcoming native iOS development policy rules.

Apps featuring gambling-related content aren’t a complete no-no on either of the suppliers’ platforms, but efforts have been significantly stepped up in an attempt to curb the availability of gambling content in countries and regions where online and/or mobile gambling sites and offerings aren’t legal. The biggest challenge is at this stage eradicating the so-called “chameleon apps” from the mentioned platforms.

All Wasn’t As It Seemed

Chameleon apps are basically those that are masquerading the true nature of the content for whatever reason. According to online security specialists Trend Micro, Apple and Google have during the course of the past couple of weeks wiped various games and applications from their stores after it was discovered by in-house security analysts that a lot of the content featured in multiple apps wasn’t at all consistent with the general descriptions of the applications in question. In other words, content shenanigans were at play and app product owners were purposefully attempting to deceive platform administrators.

Many of the apps in question featured typical entertainment-style content such as weather prediction tracking and booking and entertainment offerings and functionality. On closer inspection however, it was discovered that real-money gambling games had been layered into the make-up of those apps. One only had to dig a little deeper in order to reach the fool’s gold.

Developers managed to hide the true nature of the content of the culprit-apps by incorporating what is referred to as a “switch” feature. Product managers are able to activate and deactivate certain features and functions remotely by making use of the mentioned switch. The gambling content would essentially remain hidden from view until such time as it had been downloaded and launched by the user, after which it would reveal its true content. At this stage of the process the app will have already passed through Google and Apple’s criteria checks.

Interestingly enough, many of the chameleon apps had even gone so far as having made it onto Apple’s App Store’s Top 100 best-rated list. The good news is that no foul play is at this stage suspected in terms of any of the apps containing any malware able to harm users’ hardware or other software applications.