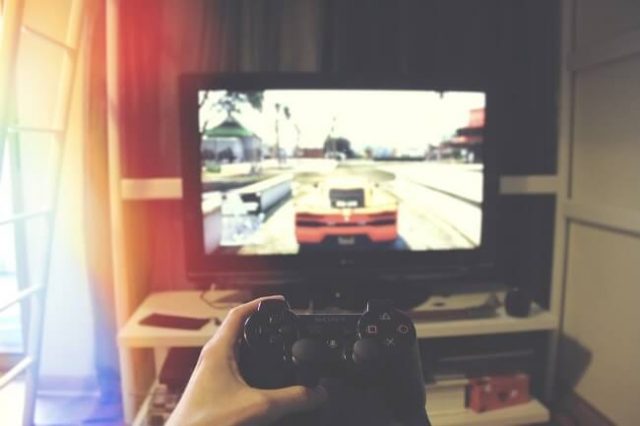 If any giveaway is as dead as can be then it’s without a doubt a job listing. And what Amazon’s latest job listings seem to suggest is that the online retail giant has more than just a small interest in joining the cloud gaming movement. And this all fresh off a Google Stadia launch. The heads-up that flew right into catcher was without a doubt an online vacancy inviting those who are able to bring a fresh new “initiative” wave to the Amazon team. A strong hint at a Twitch involvement didn’t do much for the benefit of helping to calm the storm either, especially since much of the same was hinted at by Google’s Stadia regarding YouTube.

What really sealed the cloud gaming deal good and blisteringly proper was the discovery of an Amazon ad hoping to sniffle out the services of an engineer able to work on “cloud games”. That pretty much classifies as saying it whilst saying it. Period.

Why The Interest At All?

If it at all seems strange and unusual that an online retailer assumed to be mainly into shipping books and vitamins and general cool gadgets with strong showers of nonsense here and there suddenly seems overly keen on getting into games, then think again. Think again, because AWS. Which is of course short for Amazon Web Services.

And then think Fortnite, which just so happens to run on AWS, a.k.a. Amazon Web Services. Would you know it, but Amazon has provided the platform on which what is arguably the most played game in the world is built and run.

Amazon Is Primed For Gaming

Oh and Amazon owns Twitch. Which when you think about it, is every teacher the retail giant will ever need regarding specific player habits, what people enjoy and what secretly irks them; and on and on the intel goes.

Amazon is primed for gaming; this is not at all in dispute. Its only a matter of nobody actually having cottoned onto the fact before now. But the job listings have spoken. Not that any of this is at all bad; competition is a healthy thing, after all.