Alberta’s Gaming Revenues On the Rise 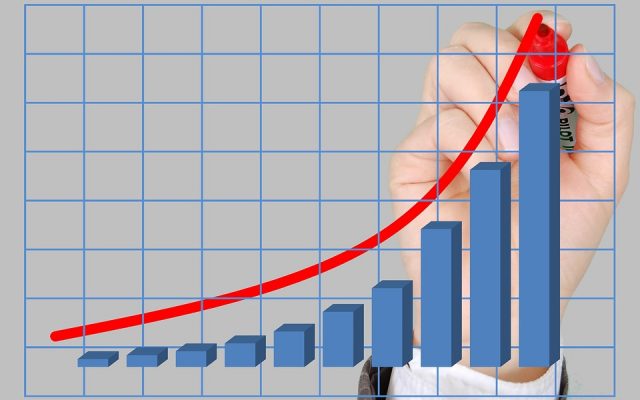 Following two years of concerning revenue decline, gambling revenues in Alberta have managed to turn themselves around of late. Earnings grew by $4 million during the course of 2018, driven primarily by increased use of video lottery terminals (VLTs) and renewed support for local bingo halls.

VLT revenues and takings from slot machines and electronic bingo came to a combined total of $1.736 billion for the year in review. This figure was published recently in an annual financial report by the Alberta Gaming, Liquor and Cannabis (AGLC) authority.

This figure, although impressive, has only risen slightly from the $1.723 billion earned in 2017, which was dubbed a low point for Alberta’s provincial lottery and bingo revenues. The province’s annual earnings from its gambling activities peaked back in 2015 at $1.906 billion, but unfortunately proceeded to decline for the next two years due to general economic downturn.

Bingo, Slots Linked to the Economy

Gambling-generated funds and the economy are often intrinsically linked, according to University of Calgary psychology professor David Hodgkins, who is also a research co-ordinator over at the Alberta Gambling Research Institute. According to Hodgkins, players gamble for many different reasons, but for most, it seems to be an activity of leisure.

The more disposable income folks have on average, he said, the more they can enjoy leisure activities that cost them money. In this way, lotto, bingo, slots, and almost every other real money game is tied strongly to the local economy, and can even serve as indicators for its health.

However, Hodgkins said, for a small group of people who suffer from gambling addiction, it’s often the opposite. The more concerning their personal financial situations become, the more they are prompted to gamble in the hopes of winning back their losses and getting their bank accounts back into the green. These people see it more as a way to acquire money than to spend it, essentially.

According to the professor, gambling addiction is linked with the perspective that wagering could be a solution to financial problems. In comparison, someone who wagers simply for fun tends to see it as a source of entertainment and nothing more. He says that many Canadian surveys suggest that around 1% of local adults have severe gaming problems, while another 2% have moderate issues with the pastime.

Of the three gaming services that the province directly provides, VLT machines experienced the largest growth last year, with their revenues growing by 1.9%. Electronic bingo takings grew by a lesser 0.4%, while revenues earned from slot machines actually decreased by 0.6% in comparison.

Experience the thrill of Bingo ONLINE! Choose from a great variety of games now