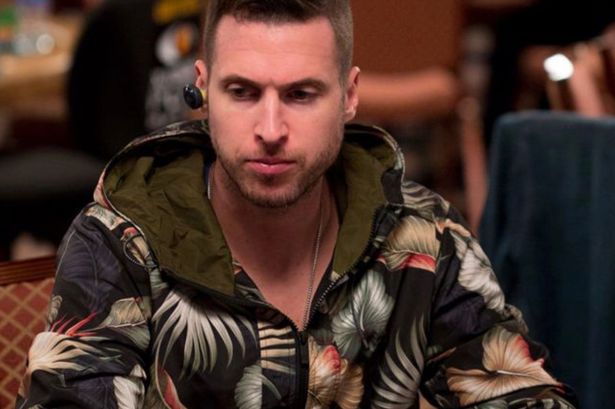 A surprising $100,000 proposition bet (or prop bet) between high-stakes poker players Rich Alati and Rory Young over whether Alati could stand to be confined in a pitch-dark room for 30 days has come to an end early. The confined player won his bet after accepting a buy-out offer from Young just 20 days into the strange mental endurance-based challenge.

According to an article at Action Network, Young offered Alati a buy-out payment of $62,400 after estimating that the latter was likely able to ensure the full 30 days of the original wager. Alati stood to win a whopping $100,000 if he had completed the full month, while Young would have collected the same sum if Alati had been unable to handle the stress test.

Speaking about the events, Young told AN that at the last food drop, Alati had been stronger than ever. In his mind, he had underestimated Alati’s mindset and determination, although he is not disappointed by the bet he made. His rival simply exceeded all of his expectations.

Young made the offer of a buy-out during the last of a line of sporadic food deliveries to Alati’s dark room. The drop-offs were made at irregular intervals of 3 to 6 days, keeping the confined poker pro from accurately guessing the length of his stay in the solitary confinement space.

Rovell of Action Network has also revealed the formal, 11 page contract document that set the terms of the prop bet. According to this document, Young was not responsible for any adverse health outcomes suffered by Alati as a result of the wager, including ‘loss of eye function, diminished vision, blindness, disability or death’. The contract even included the establishment of a three-man arbitration panel that was there to resolve any possible disputes about the bet.

The most important health concerns raised by spectators were possible eyesight damage or mental problems stemming from the total darkness of the confinement room. Both of these concerns might have been blown out of proportion, though. Alatai’s eyesight could be light-sensitive for a while, and his willingness to endure the confinement would likely reduce his risk of any psychological after-effects. His knowledge that he could voluntarily end the wager at any time he wished would also have helped.

Proposition bets like these have been part of the gaming world for many years, although this one drew a particularly big crowd because of its health risks. Weight loss challenges are common prop bet choices, along with outcome-based tattoos and head shaving for the unfortunate losers of the wagers.

In Alati’s case, he managed to endure his odds far better than most – like John ‘Johnny World’ Hennigan, for example. Hennigan spent six weeks in Des Moines on a wager at the time when the region had no casinos around, and the betting-action addict stuck it out for just two days before hopping on the first plane back to Vegas!

Could YOU be a winner? Play Poker online now!