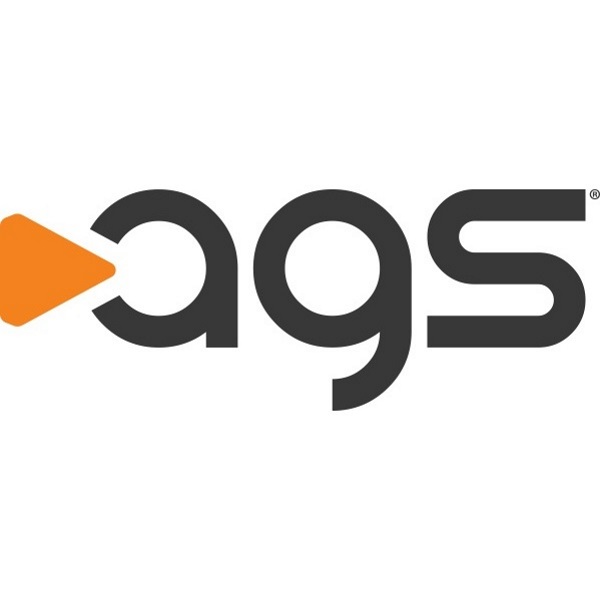 AGS isn’t only a top developer, supplier and distributor of casino games, but the leader in top-class gaming also holds special place in its heart for retired veterans. And its this commitment towards supporting those who have selflessly protected our freedom by risking life and limb that ensured that AGS was recently awarded a 2019 Gold Medallion Award by the US Department of Labour’s Hire Vets program.

Quite the stellar achievement too was that AGS was the only gaming supplier to have received the special award. Moreover, it was one of only two gaming companies to have won the award nationally, with the second of the two gold medallions having been awarded to the Cosmopolitan Casino in Las Vegas. As far as Nevada-based corporations and companies are concerned, AGS was one of only six companies to have clinched a reward in the state.

Recognising Those Who Help Others

The entire initiative was made possible thanks to the Recruiting and Employing American Military Veterans Act of 2017. The act makes provision for the recognition of employers and job creators committed to and passionate about the cause of employing veterans.

And AGS is exactly that: committed to the cause. It obviously has some to do with the fact that AGS CEO David Lopez is a US Army veteran himself and as such all too familiar with the work-related challenges faced by veterans once they leave the country’s national service. But its about much more than a spirit of solidarity, according to Lopez. He recently commented on the award and said that the company recognised that US veterans come standard-equipped with a very specific skill-set and a fine-tuned set of top technical capabilities. This coupled with a spirit of teamwork and a commitment to discipline and hard work, made for a marriage fashioned in heaven, said Lopez.

At Work And Play

Lopez elaborated further by saying that AGS isn’t only committed towards employing vets on an ongoing basis, but that the company also wants to help retired servicemen and their families to not only thrive when at work, but also when looking at a greater community-life picture.

A great deal of movement has been happening on the financial front for AGS too. The company at the end of September reported a 5% year-on-year revenue increase, but at the same time also a $5.5 million loss. AGS has put the loss down to its PlayAGS business operations, and has cited increased tax obligations as one of the main reasons behind the poor financial performance.

Find the CASINO GAMES you love ONLINE. Play to win 24/7!