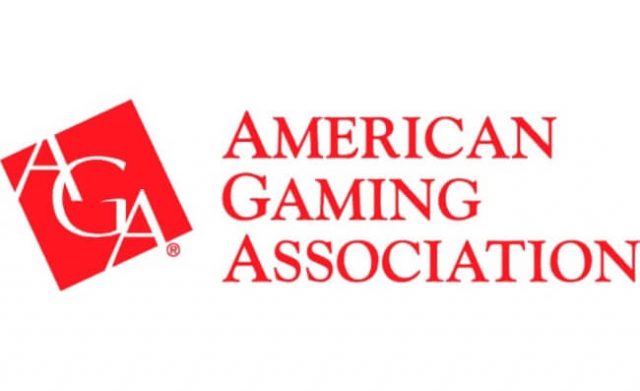 The American Gaming Association (AGA) has announced by means of a special press release that it has, in partnership with the operator-members of the association, formulated a responsible marketing code that aims to regulate marketing and advertising practises within the sports betting industry. Questions have since been raised regarding the association’s intentions, and representatives have been asked to explain why the need for a code has arisen at this stage, since the ban on sports betting in the US was abolished a year ago already.

According to CEO and President Bill Miller, the decision to formulate a code was made by the members of the association, which consists largely of the industry’s operators and bookmakers themselves. The intention, says Miller, is one of protecting that which was worked for so hard and tirelessly for the longest time in an effort to drive illegal operations from the country and to look after the best interests of US sports bettors.

The statement of introduction referred to the high bar that has been set for the industry by the association and its members, and stated that a unified code would ensure that all industry role-players knew what was expected of them, and would continue to adhere to the standard that has been established.

The industry is growing at a rapid rate, and as it stands at the moment, only 7 US states officially offer sports betting services. Once more states have joined in; more control will become a vital necessity in order to maintain the order and the balance.

Its A Rapidly-Growing Market

The AGA at the time of the press announcement, also revealed some details about the industry’s current standing, and said that since the legalisation of the US sportsbetting market, bettors have made wagers to the tune of approximately $8 billion. When considering that for the longest time, only a 3 or 4 of the 7 states were offering sports betting products, one can begin to form an idea about what the market is going to look like when more states have joined in.

Play your favourite casino games AND bet on sports online!