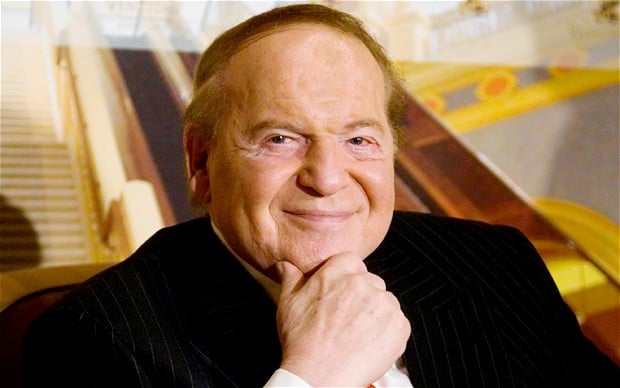 Sheldon Adelson, the owner of the Sands Hotel and Casino in Las Vegas, is hoping to be one of the first casino operators to jump on the bandwagon of legal gambling in Brazil, as he met with Brazil President Michel Temer and formally proposed an 8 billion dollar casino project for Rio de Janeiro.

The casino mogul also met with members of the Brazilian legislature and the Minister of Tourism.

Word leaked out about what Adelson proposed to build for the massive sum of 8 billion dollars which would make Brazil his third largest investment, topped only by the Sands in Las Vegas and his interests in Macau. The proposal calls for building in three locations featuring casinos, hotels, shopping malls, a sports stadium, an entertainment centre, and a convention centre. The combination of casinos with other less controversial business and entertainment centres is called an "integrated resort". The concept has gained favour especially in locales that worry about the deleterious impact of gambling to their communities. Integrated resorts by their nature downplay the gambling element by offering a great menu of other business and entertainment options. 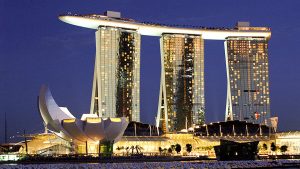 Adelson's visit with President Temer and his mega-proposal give impetus to reports that the Brazilian legislature will soon rescind the 70-year-old ban on gambling in South America's largest nation. Brazilian law requires new laws to be approved by both the Senate and the Chamber of Deputies. Adelson's presence in Brazil, under the guise of talking about "tourism", lends credence to the expectation that the law allowing gambling in Brazil will soon be approved in the Senate despite strong opposition and will become law soon enough to make Adelson's project feasible in the near term.

Adelson also made it clear that his proposal is the first step. He stressed that in order for the project to go forward Brazil would have to upgrade many areas that enable casinos to succeed such as many more high-end hotels and major improvements in local and national infrastructure.

Mr.Adelson appears to have prepared best for this first foray into the potentially huge Brazilian gambling market. Other impresarios have also been present in Brazil during this period in which the legislation tolegalizegambling is still in limbo. These include Jan Jones of Caesars Entertainment and James Murren of MGM Resorts as well as representatives of gambling interests from Portugal and Austria. None, however, have made international headlines by meeting with President Temer and putting a price tag on a proposed integrated resort. 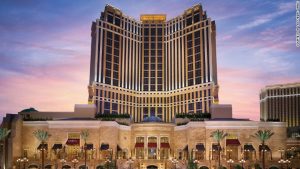 Brazil, along with Russia, India, China, and South Africa make up the acronym BRICS as the leading large, economically emerging nations. Brazil has land area and a population that rival those of the United States but the country has long been an under-achiever in the world economy. That began to change in the 1990's and Brazil has been attractive to investors since then. The gambling industry, however, didn't keep pace with growth in other areas of the economy because the country has a very conservative streak emanating from its generally devout Catholicism.

Anyone who has ever been to Mardis Gras in Brazil knows that its citizens also know how to "let their hair down" and have a great time. The potential for well-regulated legal gambling will likely feed into that side of the Brazilian personality.

Critics have pointed out that Adelson is one of the leading opponents oflegalizedonline gambling. They fear that the big complexes he hopes to build will be accompanied by restrictions on online gambling in Brazil.