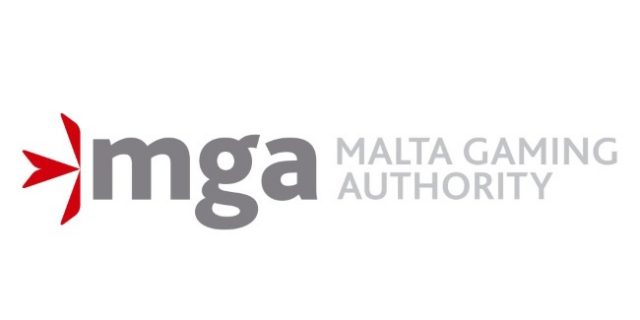 The fact that Gibraltar falls under British rule may mean that it too will soon cease to be part of the European Union. Brexit, volatile as what the voting process has been so far, will in all likelihood go ahead as planned and may even come to pass before the month of March is out. The fact that 888 Holdings is a Gibraltar-based group has been a major cause for concern for its directors and shareholders, ever since Britain’s leaving the EU was first announced. But a contingency strategy was immediately put into place, and 888 started to investigate various strategies and possible remedies in order to soften the blow and effects of the changes that were to come.

The main aim, it was decided, was to expand into more regulated markets. Thanks to many months of hard work and commitment to the cause, 888 Holdings has just had the pleasure of announcing that it has been granted a new gambling license in Malta. This; says the company, will mitigate most of the negative effects that could possibly be brought about by Brexit.

Another Cause For A Celebration

But the new Malta license isn’t the only cause for celebration. The group also recently managed to secure a license to offer casino games, Poker and also sportsbetting services in the re-regulated Swedish market. Sweden is considered to be a highly significant new market, and when the process of re-regulation first got underway, regulator Spelinspektionen was inundated with new operator applications.

Hopeful applicants had to pass through a number of strict approval processes, and even now, months after the re-regulated market had started to trade, successful operators are still kept on a short and controlled leash in terms of abiding with Sweden’s player-facing laws.

Spelinspektionen also recently announced a partnership with the Malta Gaming Authority; and one that will ensure a more standardised approach towards regulation across Europe.

Ireland too, is very much still in the tipping scale as far as Britain’s relationship with the EU is concerned. Much uncertainty prevails regarding the England/Ireland border. But 888 Holdings has its bases covered here too. The group has erected a server farm in Ireland so that it may continue to serve its European customer base without any major interruptions to day-to-day business.

According to 888, it may not be able to control the political climate, but it can at least ensure that any transitions are made with the least possible disruptions.