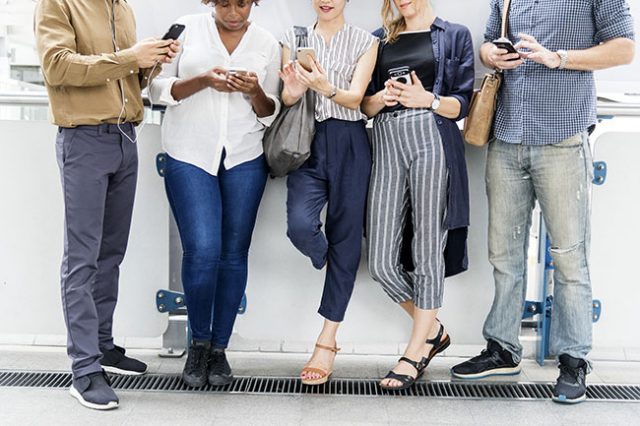 The number of players enjoying mobile games in Canada and the US increased by 5% in 2018 over the previous year, according to a new report on the topic. Video game metadata firm EEDAR, along with market intelligence agency Sensor Tower, published the report.

Out of the 283.2 million mobile users in North America, 210.9 million are smartphone and tablet gamers, according to the report, Deconstructing Mobile & Tablet Gaming 2019. According to games industry analyst at The NPD Group, Mat Piscatella, mobile iGaming revenues have continued to soar in Canada and the US, and the industry now represents the largest segment in the gaming market.

He also says that 60% of North American residents regularly play on mobile because of the wide selection of content on offer. Titles like Clash of Clans, Candy Crush Saga, Pokémon Go, Fortnite and Slotomania are great examples of the highly engaging experiences available on popular mobile platforms, Piscatella says.

The accessibility of mobile games make them widely appealing across numerous different demographics and audiences, the report highlighted. Smartphone players tend to play on a daily basis, while those with tablets seem to game less consistently, only logging in a few times per week. This lines up with the general trends of tablet use, according to the report, since they are not as readily accessible during our busy work days as smartphones are.

Children and adolescents in Canada and the US are among the most likely players to play on tablets, with 83% of this group playing on a tablet compared to a much lesser 54% of adults and teenagers. Teens and adults, on the other hand, are significantly more likely to get their fixes from smartphones, with 92% playing from their phones compared to 63% of the children observed.

Android Still the King of iGaming

While Apple iPhones are definitely popular among gamers, Android remains king in the sector, thanks in part to their large scale of different price points that suit nearly every budget. However, dual device usage seems far more common in Apple products, with around 44% of iOS users playing on both their iPads and iPhones. By contrast, only 33% of Android users use two or more devices.

The global iGaming industry is set to soar in value once more this year, having hit a new record of $137.9 billion in 2018. Considering this, it will be exciting to see what trends the new year brings for mobile casino games and their players, especially considering the surge of new tech on the market like virtual and augmented reality.

Looking for the very best casino games ON THE GO?
Sign up at Canada’s top online casinos!