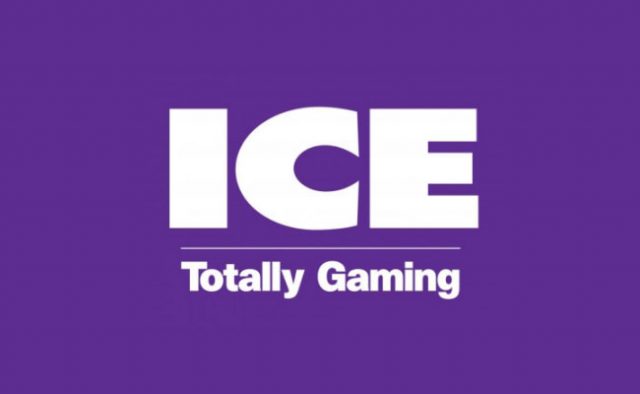 ICE London has managed to draft a blueprint into existence that could very well serve as the perfect business plan of exactly how a super-charged entertainment show is supposed to be run and presented. Every year, exhibitors ensure that the presentation, the entertainment and the sheer possibilities are better than the year before. And not just better, but better in leaps and bounds. And, says event promoter Clarion’s Managing Director Kate Chambers, the exhibitors, more than any other contributing element, are the main driving force behind the expo’s record-defying success.

It’s a pure theater of creativity, says Chambers, and it’s a creative theater that has people and technology at the heart of its business. Part of its success is no doubt thanks to the fact that it calls the ExCel convention center home; situated in what is widely regarded as the most progressive city in the world.

ICE London 2019 has not deviated from the record-defying beaten path, showing an 8% increase in attendance figures. 36,092 for 2019 marks 8 consecutive years of growth, the kind of growth statistics that cannot be laid claim to by many other world-renowned conventions.

But the true chemistry of ICE London, according to Chambers, lies hidden in something that makes for a remarkable statistic; and something referred to as the internationalism of the event. The inclusion of expanding markets, those still emerging into high-tech gaming entertainment, is the major driving force behind the expo’s success.

Welcome To The New World

Thanks to the massive expansion and record-breaking attendance figures, the event will now be making its way across yet another divide and into North America for the first time ever. Boston Massachusetts will this year for the first time have the privilege of playing host to an ICE gaming event.

ICE North America will run from 13 – 15 May, and delegates from 45 international companies are expected to attend. Five verticals will make up the backbone of the first North America-focused installment of ICE. These are: sportsbetting, eSports, iLottery, iGaming and affiliate marketing.

Gaming is coming to the New World grand arena, as a global village gets ready to come to town.

Experience gaming online at its best.
Choose one of Canada’s TOP CASINOS!