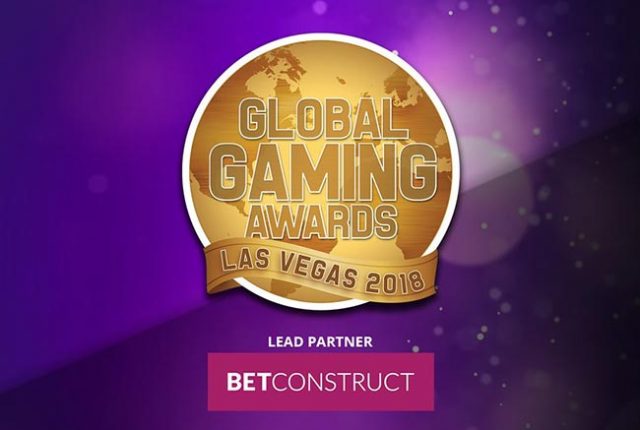 Following a long period of careful deliberation, the companies who have successfully made it onto the 2018 Global Gaming Awards Las Vegas shortlist have now been contacted by the awards panel.

The shortlist going live has come after a highly detailed and lengthy process in which self-nominations – together with the recommendations of an eight-person nomination panel – are analysed at length before the choices for the final nominee list are finalized.

The ultimate winners of the Global Gaming Awards Las Vegas will be revealed at a luncheon ceremony on Monday, 8 October at the Sands Expo Las Vegas center. The awards ceremony will also coincide with the G2E show, allowing attendees to enjoy a slew of gaming-related events in a single glamorous location.

This year marks the fifth edition of the popular awards ceremony, which was started to celebrate the top achievements made throughout the casino industry. Being nominated for a Global Gaming Award is a notable sign of success for any business, which will also be in prestigious company, should they make it onto the shortlist. Twelve awards will be presented in total, and there will be ten nominees selected for each of the event’s categories.

Among last year’s GGA winners were industry giants like Wynn Resorts, IGT, MGM Resorts, Las Vegas-based Scientific Games, and prolific bookmaker Bet365. However, this year’s awards will offer something different, as four new categories have also been added to the mix to celebrate all corners of the gaming world. They include Slot of the Year, American Executive of the Year, Property of the Year, and Product Innovation of the Year. 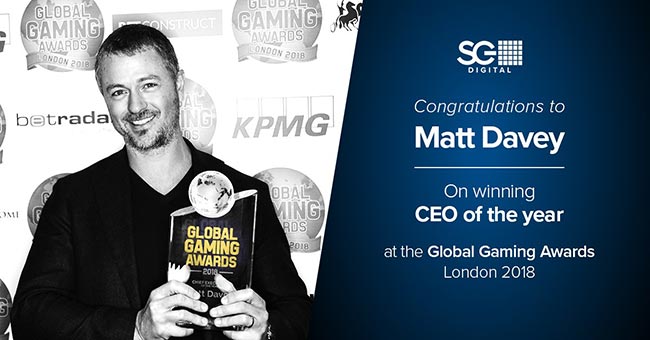 Shortlist to be Published Soon

Nominees will now be given a chance to send in a supporting statement that will be reviewed by a panel of over 65 judges, who will choose the final winners for this year’s event. The panel is comprised of some of the most successful and powerful executives from many of the world’s leading industry-specific countries. KPMG Isle of Man will also be adjudicating the process of voting to ensure fairness and transparency.

A full breakdown of this year’s nominees for all twelve major categories will soon be appearing in the 2018 Global Gaming Awards Las Vegas shortlist magazine, which will be printed this coming September and distributed to attendees at G2E. More information on the awards can also be found on the Global Gaming Awards official website.