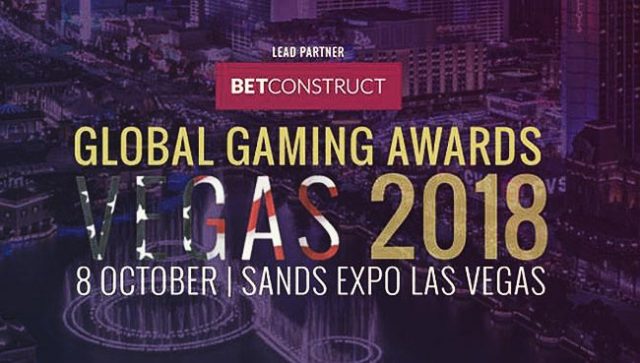 The voting period for the  is now in session after the list of final nominees was distributed to this year’s expert judging panel.

Now in its fifth edition, and with the largest judging panel the event has had to date, this year looks set to be an exciting one. A total of 70 leading executives in the land-based and online gaming industries will soon be casting their votes to decide which companies deserve the ultimate industry accolades for their hard work and dedication.

The final Awards winners of 2018 will be revealed at a luxurious luncheon ceremony, which will be held at Sands Expo Las Vegas. The event will be taking place on Monday, 8 October, and will kick off at the G2E show, bringing countless gaming industry members and evangelists together in the world’s most iconic gambling city.

The GGA judges will be selecting 10 nominees within 12 different categories, choosing a first and second place winner for each category at hand. Should any two nominees tie for the winning position in a category, the company with the most second-place votes will be bumped up to the number-one spot.

Shortlist to be Published Soon

The judging panel can now cast their votes after the shortlist for the awards was finalized last week, following a process of self-nominations and careful analysis from an eight-member nomination panel. The nominees were then required to submit supporting statements to the judges detailing why they think they should win.

The Global Gaming Awards are powered by a collaboration between Gambling Insider and G2E Vegas, and will be officially adjudicated by KPMG Isle of Man once again this year. Betconstruct, a premium online and land-based technology supplier, has been named the Lead Partner of the 2018 Awards.

The GGA Las Vegas 2018 Shortlist magazine will contain breakdowns of each nominee in all categories for attendees to this year’s ceremony. The magazine will be published later this September, and will be distributed to all who attend G2E in Las Vegas, Nevada.

More than 450 slot games to choose from at Hippodrome Casino