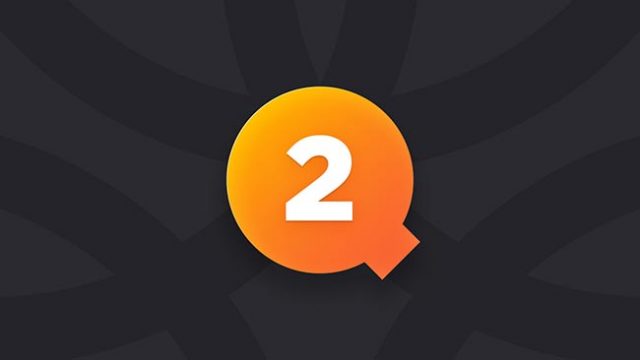 Online and mobile gaming brand Yggdrasil Gaming has had a very successful 2018 so far. Now, adding further to its winning streak, the company has revealed an impressive 65% year-on-year increase in its operating revenues for the second quarter of the year.

According to the firm’s most recent financial report, its operating revenues jumped to SEK66.7 million in Q2 (around $7.3 million) during the period in review. Furthermore, this result has carried the supplier’s operating revenues for H1 2018 to a whopping SEK124.3 million – an increase of 67% over 2017’s takings.

Looking at other important financial indicators, Yggdrasil’s EBITDA (earnings before interest, taxation, depreciation and amortization) increased by 8% in Q2, reaching SEK16.6 million. This also represents an overall increase of 17% for H1, coming in at SEK30.4 million.

The second quarter of the current year was also a busy one for the Swedish software supplier when it came to licensing agreements and new game launches. Between March and June, Yggdrasil inked no less than 13 new licensing agreements, as well as launching 5 new games, including the smash hit Sonya Blackjack. Player rounds also increased by 66%, according to the company’s statistics.

CEO and founder, Frederik Elmqvist, had only positive things to say about his firm’s Q2 results. He noted that the brand is once again able to reveal another quarter full of success, which was characterized by noticeable growth and yet more expansion for its iGaming operations. 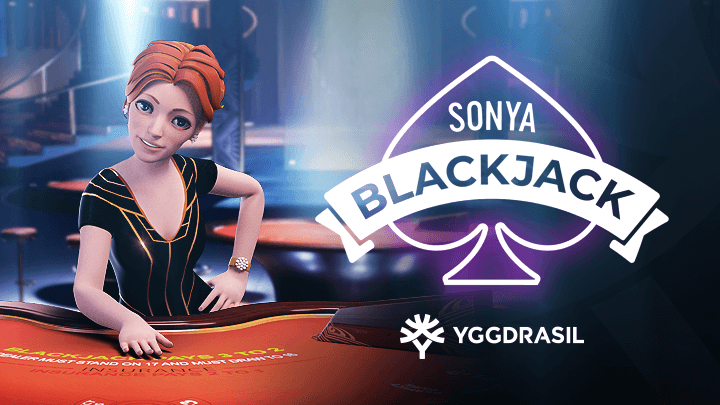 The CEO also added that on the back of this performance, he is excited for the opportunities that lie ahead for his company. He is also confident that the conditions are perfect for the firm to claim additional market share in multiple regulated jurisdictions going forward.

Such plans also appear to be underway, with Yggdrasil having recently announced yet another new deal with betting operator Tipsport earlier this month. The agreement marks the developer’s first entry into the online gambling landscape of the Czech Republic market, which will no doubt add to its revenue streams and brand recognition over the coming months.

Founded in 2013 and operated by Cherry AB, Yggdrasil is a Stockholm-based supplier of online and mobile gaming software and premium products. The firm specializes in the mobile iGaming market, which it supplies with a wide range of unique real money slots and exciting 3D virtual table games.