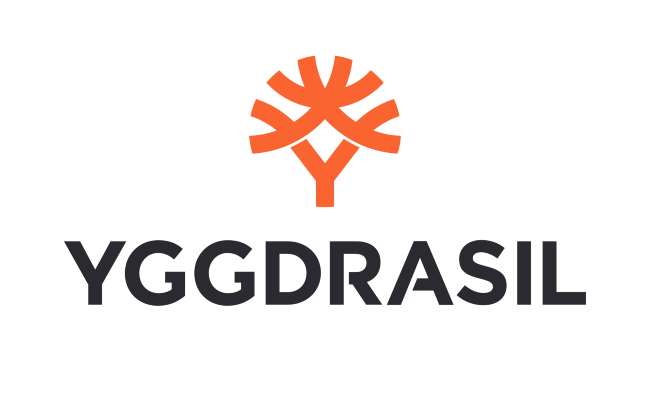 Good news on the growth front is that top casino supplier Yggdrasil Gaming has been successful in its application for a B2B software licence from the Isle of Man Supervision Commission. This serves to secure a situation of long-term presence on the part of the supplier, and in various new jurisdictions.

What this effectively means is that Yggdrasil now officially holds a total of 8 permits across 4 major regulated gaming jurisdictions, namely the UK, Gibraltar, Romania and Malta. This ties in directly with the supplier’s stated strategy of creating for itself a presence in more regulated global markets; a goal the company has been pursuing tirelessly ever since it first became a name to be reckoned with when it entered the regulated global gaming industry some seven years ago.

A Focus On Existing Markets

Aside from branching out into new markets, the supplier has also been focusing with invigorated intensity on further cementing its presence and foothold in existing markets. To this end, the focus has been on expansion by means of the conclusion of a slew of new content partnerships with multiple licensed operators.

Yggdrasil’s focus has all throughout been on treating players with respect and fairness. Is this protection of its most valuable assets that has ensured unbridled success for the company. According to CEO Fredrik Elmqvist, Yggdrasil’s focus on being “highly regulated and highly compliant in every major gaming jurisdiction” has not only been the reason for it having made it this far and al the levels of success that it has, but also the reason behind the new Isle of Man licence recently granted in its favour.

Elmqvist furthermore elaborated about the fact that Yggdrasil has been completely committed towards expanding into as many regulated markets as possible, but in no way at the expense of players. An unwavering commitment towards fair and regulated play will forever remain at the core of Yggdrasil’s operational culture, said the CEO.

The news pertaining to the gaming provider’s latest Isle of Man licence was published right on the back of the company having entered Finland for the very first time thanks to a coveted partnership with local Finnish games provider Veikkaus.

Thanks to the successful conclusion of the agreement announced for the first time back in 2018, Yggdrasil’s award-winning titles went live for the very first time in Finland during December last year.

Play award winning CASINO GAMES online! Be a winner when you hit the JACKPOT.