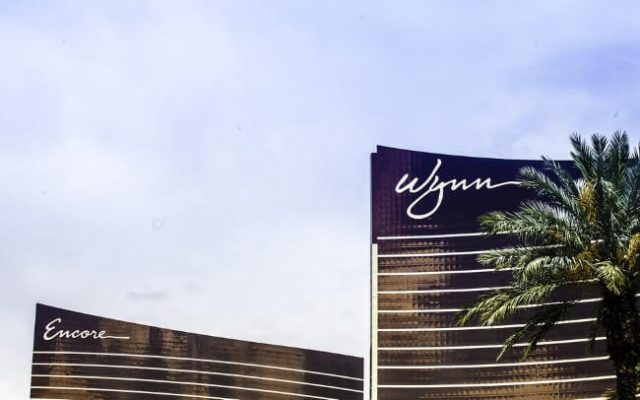 When talking the future of casino gaming, there’s no place quite like Japan. So says Wynn Resorts Developments Japan President Chris Gordon. And this is precisely why the operator is really ramping up its efforts to get its hands on one of only 3 Integrated Resorts licenses to be issued in the near future by Japanese authorities.

If Wynn proves successful in acquiring one of the 3 licenses, the operator plans to build the biggest casino resort property ever constructed. Wynn has all sorts of plans in the pipeline for Japan and if granted a license to develop in Osaka, for instance, the operator will be developing a casino resort property spanning a truly incredible 2 to 3 million square feet of space.

Three licenses have been made available by Japanese authorities. The licenses will be issued for resorts to be constructed and operated in Osaka, Yokohama and Central Japan. Even though the operator appears to have its heart set on Osaka, it will be more than happy receive a licence for any of the three regions.

Japan Third In The World Line

But it certainly won’t be easy going, and the Wynn group is well aware of this. The competition for one of the three licenses is tough, with just about everyone who is anyone interested in getting their hands on a Japanese permit.

Of all of the really big names in the industry, only Caesars Entertainment has asked that its name be scrapped from the “interested parties” list. Japan is considered to be the next Macau or Nevada. Once the industry is up and running, the expectation is that Japan will fall into the position of third-largest casino industry in the world. As such, operators are literally falling over their own feet in an attempt to get to the front of the licence-line.

It Won’t Be Cheap

Wynn has not yet revealed how much it is willing (or able) to spend on a Japan resort, if a licence were indeed to head its way. But in the event that it is awarded the Osaka licence, the expectation is that it will be forking out roughly 8 to 10 times the development fees spent on its Encore Boston Harbor Casino. Encore Boston Harbour cost approximately $2.6 billion to develop.

In addition to the casino itself, the resort will also make provision for exhibitions, conferences, conventions, luxury hotel accommodation, and all other manners of world-class events. Each of the 3 new IR resorts will also be expected to present to visitors a full spectrum of family-friendly entertainment.

Feel the THRILL of gaming online. Play at a TOP ONLINE CASINO TODAY!