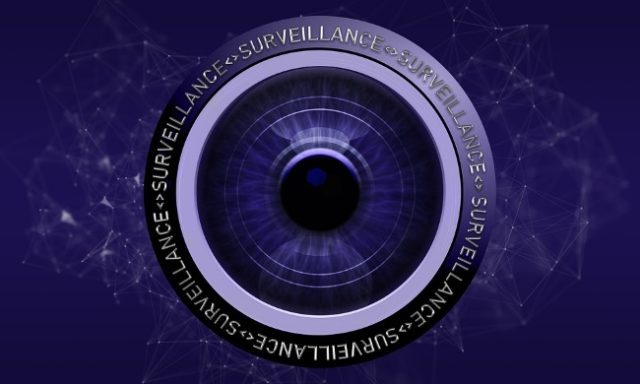 Wynn Resorts has faced its fair share of troubles. And judging by the latest wave of litigative complaints, it will be a while yet before the casino group is free from all of the controversy cleaving to its name and brand, if such a thing is even possible.

The latest in a long line of legal motions against the group is a lawsuit filed by former Wynn Las Vegas salon artistic director Jorge Nielsen, resulting from what Nelson has described in the documents filed as “having been spied on”. Nielsen has cited various top Wynn and former top Wynn executives as respondents in the matter and claims that the casino and hospitality group had installed various forms of surveillance without the required notifications to employees at the time when allegations of sexual misconduct against founder and former CEO Steve Wynn were running rife.

Nielsen apparently has a bone to pick with just about everyone who was and is anyone, including CEO Matt Maddox, former general legal counsel Kimmarie Sinnatra, and former Executive VP in charge of security at Wynn Resorts Las Vegas, James Stern.

News of the Nevada lawsuit was recently made public by The Wall Street Journal, and follows a lawsuit filed earlier on this year by a massage therapist currently still in the employment of Wynn Resorts. The employee filed the lawsuit against former CEO Steve Wynn for having subjected her to mental abuse by creating a work environment that is described as exceptionally hostile towards women. This is obviously all in an attempt to discredit female employees from speaking up about Wynn’s inappropriate sexual advances and outright harassment and manipulation.

The Nevada Gaming Control Board a little over a week ago filed a 23-page complaint and application seeking to have Steve Wynn banned from the industry as a whole. The board is of the opinion that Wynn is unfit to be associated with any gaming or casino enterprise, as well as with the worldwide casino industry in its entirety.

The disgraced operator has in the meantime denied all allegations of having installed unsolicited and/or illegal forms of surveillance at any of its hotels or casinos. It also previously attempted to distance itself from its founder by banning Steve Wynn from all of its enterprises the world over. Many have however voiced the opinion that this was done solely in an attempt to appease Massachusetts State into granting an operator licence for the group’s Encore Boston Harbor Casino Resort.

Hit the JACKPOT online. Play the MOST REWARDING casino games 24/7!