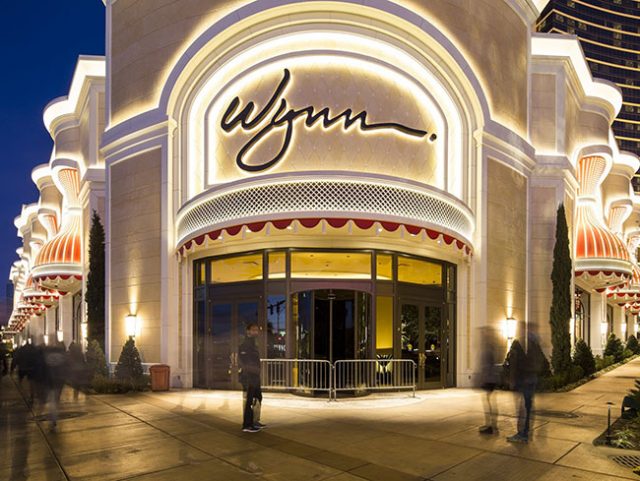 Businessman and mogul Steve Wynn, the controversial founder of Wynn Resorts, has been the cause of the casino group having been fined a massive $20 million following allegations of sexual abuse. Wynn ended up resigning from the group in 2018, but says that he strongly denies all of the claims of having been guilty of unwanted sexual advances on employees.

The group was fined due to its perceived failure to investigate the claims when they were first made, revealed the imposer of the fines, namely the Nevada Gaming Commission. The fine, as well as its hefty size, were proposed by the chairman of the commission, namely Tony Alamo, and was supported by a fully unanimous 4-0 vote.

READ MORE: BC First Nations to Receive $3bn in Support

According to reports, Wynn Resorts had last month reached a settlement with the state of Nevada, but at the time, the size of the settlement wasn’t yet made public. Alamo referred to the fine as record setting, but added that the intention wasn’t to make the fine so big that it would completely cripple Wynn Resorts.

This after the regulators have indicated that revoking Wynn Resorts’ licences in the state would not be on the table. At the hearing however, Alamo was firm about the fact that the fine was indeed welcomed by all involved, as it would send a clear message that this kind of misconduct would not be tolerated by the commission or by the industry at large.

Embracing Women In The Workplace

But Nevada wasn’t the only state investigating Wynn. Massachusetts and Macau regulators too, are investigating similar claims of gross sexual misconduct. According to sources, the investigations revealed that Steve Wynn had commissioned massage therapists to perform various sexual acts, and that he had forked out $7.5 million in order to make the allegations filed by a manicurist that Wynn had forced himself on her go away.

The company has in the interim overhauled its gender-equality policies, and to this end, two new female board members have been brought on board. New CEO Matt Maddox has confirmed that the company was now in the process of conducting its own investigation into what had happened.

A recent statement issued by Wynn Resorts claims that the board is satisfied by the eventual ruling of the Nevada Gaming Commission, and that the company is pleased that the regulator has recognized its efforts towards transformation as well as what it describes as a refreshed company culture.

Experience everything you love about brick and
mortar casinos ONLINE. Play NOW!