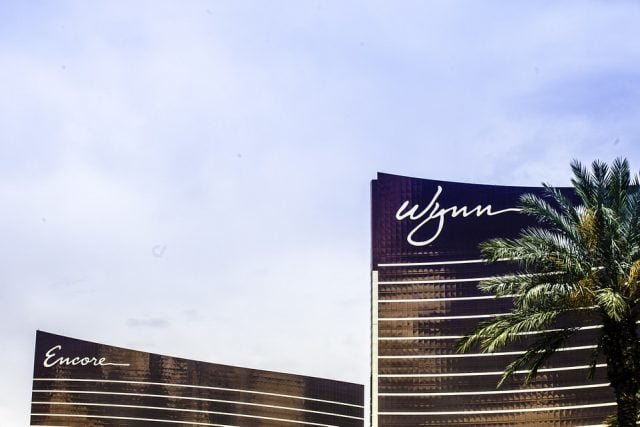 Iconic Las Vegas casino company Wynn Resorts has made some changes to its senior executive panel following the disgrace of its former CEO, President and founder Steve Wynn. In the wake of Steve’s departure, former resort exec Marilyn Spiegel has now returned to the company as the official President of Wynn Las Vegas.

Spiegel previously acted as the president of the Nevada resort from the years 2010 to 2013. She has replaced Maurice Wooden, who elected to step down at the end of 2018, in his major post. Commenting on the development, acting CEO Matt Maddox noted that he is very pleased that Spiegel will return to lead the Wynn Las Vegas and Encore teams.

In Maddox’s words, his company’s legendary service and iconic guest experience calls for a leader that truly understands the brand and appreciates the quality needed to keep guests and employees happy. He noted that Spiegel not only shares that understanding, but actually helped to conceive it too.

Over and above this appointment, the firm has also appointed Scott Moore as its newest Chief Marketing Officer. Moore hails from the executive panel of Best Buy, where he held a similar post for many years. In another change, Michael Weaver has been appointed as Wynn’s new Chief Communications Officer as well, heading up the essential communications team and all of their responsibilities.

Weaver has been working for Wynn Resorts since as far back as 2011, having served in a variety of leadership roles in the branding, marketing, development and communications divisions of the firm. All three of the aforementioned appointments will officially become effective on January 2, 2019.

These may seem like a lot of changes, but the Vegas gambling company is convinced that more are necessary to help distance itself from the recent sexual harassment scandals that blighted its former CEO. The operator has also made leadership alterations to two of its departments: Legal, and Human Resources.

Ellen Whittemore has recently become the General Counsel of Wynn, while Rose Huddleston has joined the company in a newly created position of Senior Vice President of Human Resources in North America. The operator has clearly tried to promote more women to its higher ranks in its recent governance shuffle, no doubt to attempt to right past wrongs and move forward into a more equal, inclusive future.