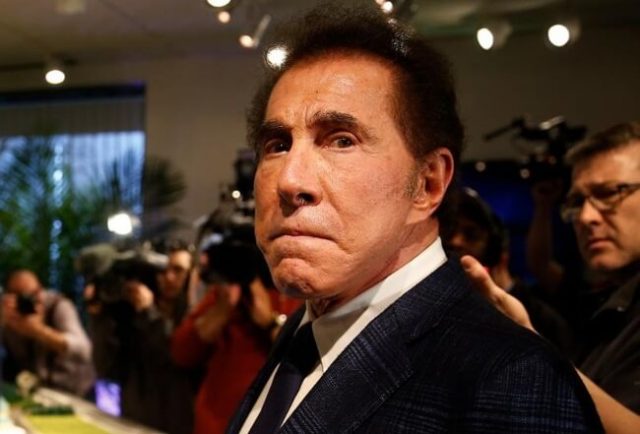 Wynn Resorts founder and former Chief Executive Steve Wynn has apparently filed a 25-page counter-application to the October complaint and motion filed against him by the Nevada Gaming Control Board (NGCB). The NGCB application raised 5 formal points or reasons as to why the Wynn Resorts founder should not be permitted to qualify for a state gaming licence and makes specific reference to Wynn being “not a person of good character, honesty and/or integrity”.

According to the response filed by the now-disgraced retired casino man, the NGCB’s application serves no actual purpose as it was lodged against an individual no longer posing any threat to the gambling industry as a direct result of his (Wynn’s) no longer being in any way connected to the company founded by him back in 2002. Wynn in his response to the board’s application moves that the NGCB therefore no longer have any jurisdiction to bring an application of the sort filed in October.

It’s no state secret that Wynn’s response to the complaint filed by the Nevada board seeks to by default protect the interests of and licenses held by Wynn Resorts. The company nearly lost out on a Massachusetts State gaming licence because of its association with its founder, and so much so that the regulator refused to grant Wynn Resorts a licence to operate its Encore Casino unless the company severed all ties with Wynn.

The attitude displayed in Steve Wynn’s response is one of taking issue with Peter being punished for crimes committed by Paul. The NGCB however seems to be of the firm conviction that Wynn’s actions and reputation; as well as the wrongdoings of at least nine other former Wynn Resorts employees; continue to have bearing on the company founded by Wynn and the industry at large.

The fact that current workers continue to complain about working conditions at Wynn Resorts isn’t helping Steve Wynn’s cause. The fact that workers claim that current executives display a hostile attitude towards female employees supposedly as a result of their having been the main whistle-blowers on the former CEO’s nearly 25-year sexual harassment rampage is without a doubt a contributing motivation behind the NGCB’s ongoing legal assault on Wynn and his involvement in the gaming industry.

The entire affair appears to have gone the way of being a matter of principle to the gaming board, which is something that has the potential to grow into a seriously sticky affair for Wynn Resorts despite it being no longer managed by its discredited founder.

The NGCB has until November 27 to respond to Steve Wynn’s application for a dismissal based on a lack of jurisdiction.

Experience the excitement of playing at a TOP online casino. Sign up NOW!