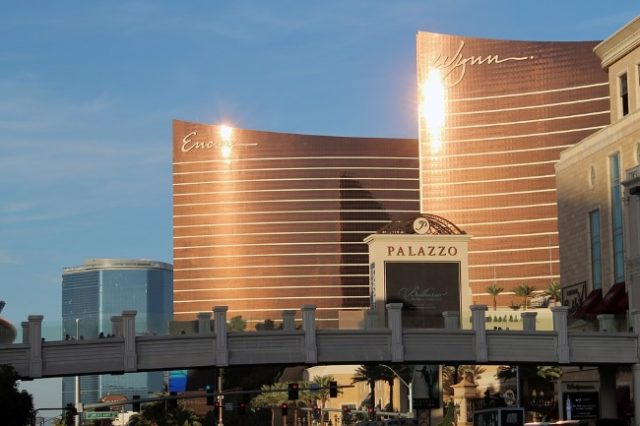 Wynn Resorts Limited just cannot seem to shake the dust of disgraced founding father Steve Wynn from its feet. And if the latest class action lawsuit instituted against the company is anything to go by, it has no particular desire to do so either because according to massage therapist Brenna Schrader, the woman reportedly forced to perform sexual acts on the 77-year-old founder over the course of 4 years, Wynn Resorts executives to this day continue to perpetuate the abuse; only this time round, its mental abuse.

Schrader alleges that top executives continue to show support for Steven Wynn and have gone as far as referring to the women who have spoken out against the founder as “sluts and prostitutes”. Schrader furthermore alleges that the working conditions at the company remain hostile towards those who previously spoke out against Steven Wynn, despite the fact that Wynn had left the Las Vegas casino giant’s ranks at the beginning of 2018. Executives continue to show support for their former chief and chairman, says Schrader.

The lawsuit also contains details about the general treatment of female workers in the employment of Wynn Resorts Limited. Female workers; and especially those who had spoken out against the firm’s former CEO; continue to be treated in a hostile manner, and even to the point of being “blamed” for the hostility and discriminatory environment that continues to prevail in the workplace environment.

Steve Wynn has on his part continued to deny all of the allegations previously brought against him. Schrader had following his February 2018 departure, proceeded to lodge an historical charge of sexual harassment against him and it was according to the complainant this decision and subsequent action that have unleashed a constant wave of disdain and hostility against her. In the allegations on which the class action lawsuit is based, Schrader describes the workplace environment at Wynn Resorts Limited as being a “sexual prison” of sorts and definitely not a place of safety where women may speak freely.

Worst of all is that, according to the lawsuit, Wynn Resorts Limited to this day continues to adopt a casual approach with regards to safeguarding women in the workplace. Schrader says that no real measures have been implemented so as to avoid similar future incidents.

The casino giant has responded to the lawsuit by alleging that it has in fact investigated and acted promptly on “each and every” complaint received and that it considers sexual harassment in the workplace in a very serious light.