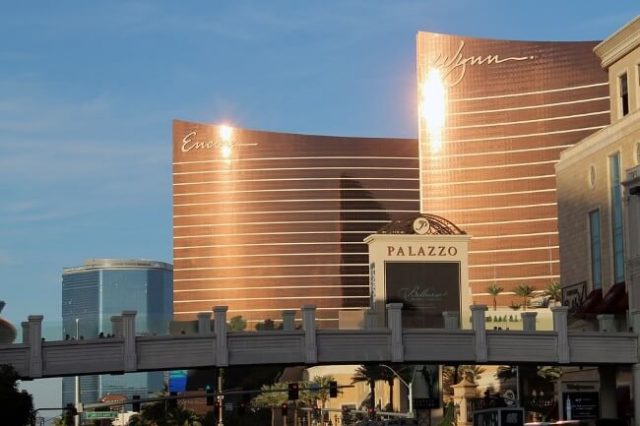 Wynn Resorts founder Steve Wynn has become such a public embarrassment and general liability to the casino, hospitality and entertainment giant that the company is now doing everything in its power to prove that all ties with its namesake founding father has been severed. In fact, according to Wynn Resorts, Steve Wynn will no longer be allowed to as much as set foot on any of its properties worldwide.

The disenfranchised former CEO stepped down from his position in February, after a dooming report outlining multiple accusations of sexual misconduct appeared in prominent media publication, the Wall Street Journal.

No More Steve For Wynn Resorts

Wynn Resorts recently filed a 49-page legal motivation with the Massachusetts Gaming Commission outlining various reasons as to why it should be permitted to retain its license to offer entertainment and gaming services in the city of Boston and surrounds. This in the run up to the official opening of its Encore Boston Harbour venue, which is due to open as early as June 23.

After having heard various arguments from Wynn executives, as well as having perused the 13-point motivation served by Wynn Resorts, MassGaming is now tasked with the mammoth responsibility of making a decision regarding the future of the entertainment giant in the state of Massachusetts.

The actual bone of contention, it seems, has precious little to do with anything other than founder Steve Wynn’s shameful and unlawful shenanigans.

Breaking The Bonds Of Association

One of the main problems is the fact that Steve Wynn is to Wynn Resorts as bread is to butter. The general public still tends to associate the one with the other, despite the casino giant having had on various occasions distanced itself from its disgraced founder. Wynn had a prominent hand in the development of Wynn Resorts from the get-go, and even made the final call regarding the signature design of its various properties across the globe.

The company has said that in addition to banning its founder from all of its properties, including its new Boston-based resort, it will also ensure that its entire compliance department consists of independent board members. What’s more, no legal counsel will be sought from any individual or firm previously tasked with providing legal services to Steve Wynn or any other person associated with him.

The company is now attempting to make up for in deed what it has already been ordered to do in financial terms by means of a massive $20 million fine imposed by the Nevada Gaming Control Board, earlier this year.

The fine was slapped on the entertainment giant as a result of its failure to properly address the wrongdoings of its former CEO at the time of the allegations having been brought to its attention.

Enjoy the thrill of Blackjack ONLINE. Beat the dealer to 21 and take home a BIG WIN.