WSOP-C’s two-year absence from the Canadian scene has certainly not gone unnoticed. However, the World Series of Poker Circuit will finally once again be returning to the country this year, and will be taking place at the Playground Poker Club from August 23 to September 3, 2018.

There are two online Day 1s for players to compete in, as well as four Live Day 1s that kick off on August 25. In total, there will be 7 WSOP-C Playground Ring events taking place this month, including a PLO Event, a $660 Monster Stack tourney, and a $330 Colossus round. 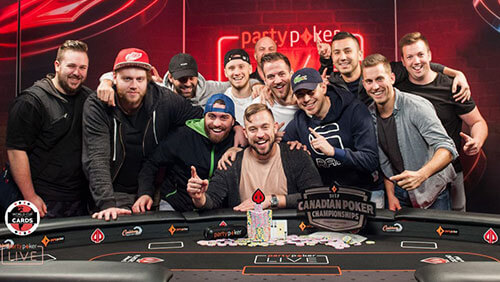 A Packed Poker Schedule Ahead

The dates and times of the event have now been finalized, giving participants an idea of what to expect. The Colossus Day 1A online event will kick off the action on Sunday, 19 August at 9pm, offering a guaranteed $1,000,000 in prizes. There will be three more similar Colossus online events up until August 23, at which point the first Colossus Day 1A live event will begin at 12pm, offering another $1,000,000 in prize cash.

Multiple events will take place on each day of the tournament at different times, so it’s vital to check out the full schedule to see what’s on offer. On Monday August 27, the Monster Stack Day 1 will take place after a week of Colossus events, boasting $150,000 in prize money for a $660 buy-in. The Mega Satellite for the main event will also take place on this date at 8pm, offering a total of 20 seats into the final day’s festivities. 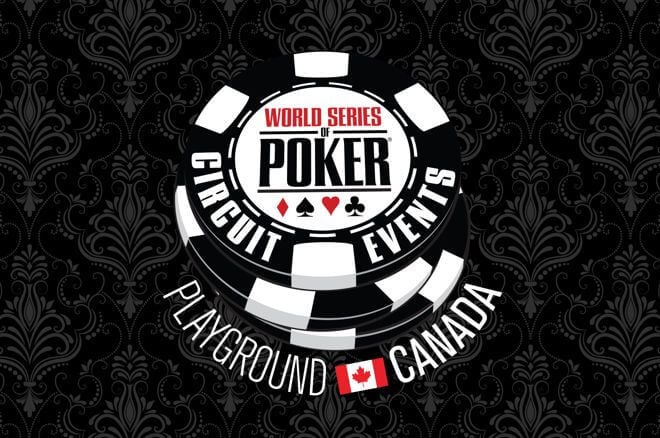 The Main Event Day 1A $2,000,000 will kick off at 12pm on Tuesday, August 28 alongside the Colossus Day 3 tourney. Next up will be the Monster Stack Day 2 at 1pm, followed by Mega Satellites for the main event at 2pm and 8pm. Players can also expect Main Events on August 29, 30, and 31, as well as September 1 and 2, including Super High Roller events, high roller games, closer days and a final Pot Limit Omaha tournament on the last day of the event.

Furthermore, all Mega Satellite games for the main event offer unlimited re-entry as well, allowing every poker enthusiast a fair chance of gaining a seat into the final event of the season. And with many millions of dollars in cash prizes to be won, WSOP-C 2018 will no doubt attract masses of players from all levels of budget and skill to take part in the world’s most infamous international poker tournament.

Try your hand at LIVE Poker on Spin Palace Live!