Aussie-based slots expert Aristocrat and American SG Digital were among the big winners at this year’s edition of the Global Gaming Awards Las Vegas (GGALV). Both of the companies managed to bag two prizes each, while there were plenty of other premium names in the gaming world not far behind.

The fifth installment of the GGA awards was hosted at an exclusive luncheon ceremony at the Las Vegas Sands Expo Convention Center. This ceremony also kicked off the G2E annual show, which showcases the best new innovations in the land-based and online gaming landscapes.

SG Digital was revealed as the winner of the Digital Industry Supplier category, along with the Digital Product category, which it won with its OpenBet sports betting platform. Aristocrat, on the other hand, reigned victorious in the Land-Based Product category for its popular game Lightning Link, as well as the Slot of the Year category for its Game of Thrones slot machine.

The two winners came forward to claim their prizes in front of more than 700 top industry professionals. The recipients of this year’s awards were also chosen by a judging panel of 70 experts in various pertinent fields, ensuring that only the cream of the crop was recognized for their efforts at GGA 2018.

Taking a closer look at the other categories, Hard Rock International was named the Land-Based Operator of the Year for the very first time. The Digital Operator award went to Bet365, the world’s largest digital operator, once again for the third time in four years.

The accolade for the best Customer Loyalty Program went to Caesars Entertainment Corporation for its Total Rewards scheme. The first time winners beat MGM Resorts’ M Life program for the first time in the last five years with their scheme that allows guests to earn rewards based on gameplay and earn tier points from online social gaming purchases as well.

As for the Property award, it was the glamorous Borgata Hotel Casino and Spa that nabbed the accolade with its 3,400 slots, 250 table games, 2,000 luxury rooms and ample entertainment facilities. Last but not least was the American Executive title, which went to Joe Asher of William Hill US for his quick thinking in taking advantage of the recent legalization of US sports betting. 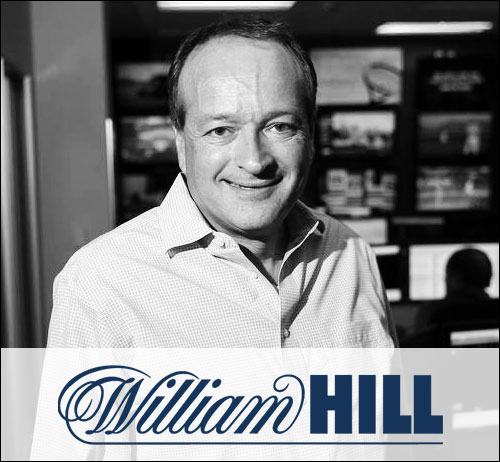 Are YOU a winner? Play your favorite casino games and find out!