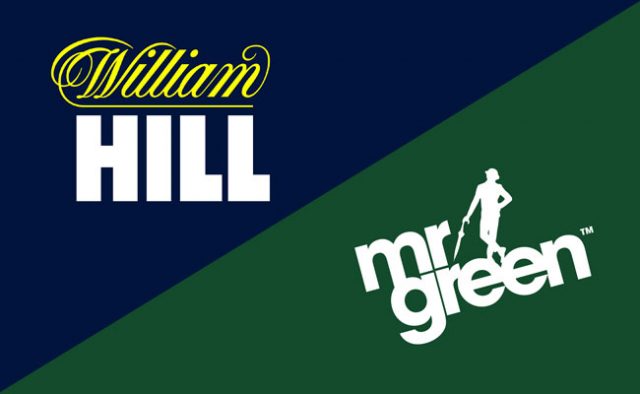 The traditionally British bookmaker William Hill has upped its stake in MRG (previously known as Mr Green) and now owns 98.5% of the online gambling endeavor. The bookmaker announced the acquisition of MRG late last year, and at the time said that the acquisition was part of a strategy to expand its presence into the international arena. In order to achieve this, it set its sights on growing into an increasingly more digital business, something that the incorporation of MRG will most definitely help the bookmaker to achieve.

A main driving force behind William Hill’s massive expansion plans is without a doubt the many challenges posed by the UK market. Taxes are constantly on the increase, and operators are literally pushed into a corner for not having the scope or the space to ensure that their levels of income are able to mitigate the cost of trading in the country.  It goes without saying that once Brexit has been finalized, things are bound to take a turn for the worst.

The initial hope was that the acquisition of MRG would be completed by January 25th. But being a couple of days behind schedule isn’t the worst that could have happened. The process for the final take-over of the remaining shares has commenced, as required by law. February 15th will be MRG’s last day of trade on the Nasdaq Stock Exchange.

As far as digital expansion goes, William Hill could not have set its sights on a more befitting target. MRG holds licences in a number of world markets, including Italy, Denmark, Latvia, Sweden, Malta, Ireland, and also in the UK.

On the flip side of the coin, the bookmaker has had to weather lower profits. This stands to reason when considering the scope of the acquisition process and the many expenses involved.  It was in January that William Hill had issued a warning of a 15% drop in operational profit. Whilst this is still well within the scope of the standard, it’s obvious that the bookie wanted to set the minds of its partners at easy by means of full transparency.

Now that the regulatory green light has green given by the authorities, there’s no reason not to make the very most of the new adventure.