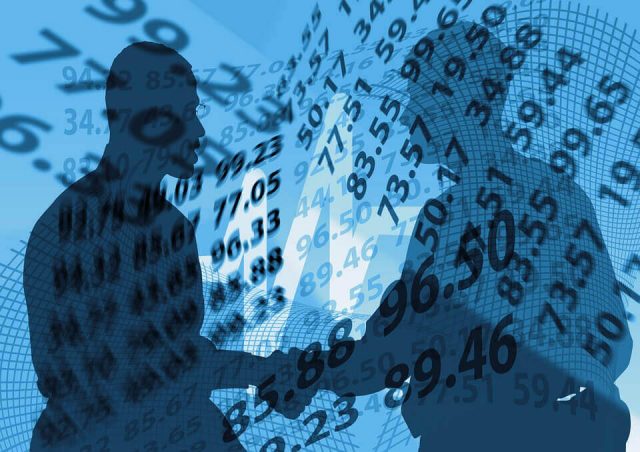 According to the popular bookmaker’s CEO Philip Bowcock, the proposed acquisition of Mr Green would immediately make his business both more digital and more international in nature. The proposal has come as Will Hill has started to seek to reduce its exposure within the UK’s retail wagering market.

The sports betting giant revealed last week that its proposal has now been forwarded to MGC’s shareholders, and has already gained the support of a group that owns about 40% of the company’s equity collectively.

According to Will Hill, the deal could help it to diversify its business as it looks to decrease its reliance on the UK betting market. British regulators have made it exceedingly challenging to operate effectively within local jurisdictions, with retail betting operations being particularly harshly affected by new laws.

Headquartered in Malta and listed on the Swedish Stock Exchange, Mr Green and Co operates both the Redbet and Mr Green iGaming brands. The parent company has a very strong presence in markets like those of Italy, Denmark and Latvia, not to mention the United Kingdom and the Republic of Ireland as well.

In the third quarter of this year, around 40% of MGC’s total revenues were generated in Western Europe, while another 36% stemmed from Nordic nations. The final 21% portion of the earnings came from markets in central, southern and eastern Europe.

In an official statement, Philip Bowcock noted that the proposed acquisition will accelerate William Hill’s diversification, and added that the company will move from a single brand to a whole suite of brands to maximize growth opportunities in new and existing markets going forward.

Back in August, when the sportsbook announced that there would be ‘long-term consequences’ for its land-based betting business when UK government reforms in the fixed odds betting terminal market were put into force. The operator warned that it could be forced to close as many as 900 local outlets and ‘remodel’ its retail operations as a result.

Sadly, the outlook for the firm has actually worsened since. Recently, UK Chancellor Philip Hammond revealed that he will be increasing online gambling operators’ taxes from 15% to 21% to offset lost tax revenues from a hefty reduction in FOBT stakes.

This is expected to result in a wave of mergers and acquisitions in the UK as operators try to cut costs and stay afloat amid the tax hike. William Hill is now looking to the newly liberated US betting market to offset the losses, and is already the market leader in the gambling capital of Nevada.

If BIG wins are what you’re after, play top online slots at Canada’s best casinos!