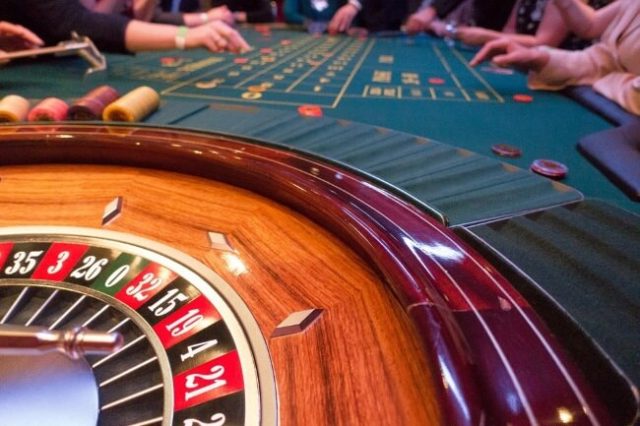 It can be argued that the most important consideration to be made when planning a new entertainment venue is location. Ease of access is decidedly critical so as to ensure feet and support. Casino operator Gateway Casinos and Entertainment has officially announced the location of its new Wasaga Beach venue, after months of deliberation and speculation. The operator this week released an official statement confirming that a location in the immediate vicinity of the Mosley Street roundabout will be the appointed site for the development, which is expected to commence soon.

The location has been identified as being ideal in terms of easy access by neighbouring communities, as well as being super convenient for local Wasaga Beach residents. The 7.5-acre lot of land is situated on the Western-most side of Wasaga Beach, and is in close proximity to Highway 26 as well as Beachwood Drive.

Keeping The Income At Home

Residents were rallying for construction to commence at the location of the former Waterworld. What with the area surrounding the property being fully developed, and well within the municipal borders of Wasaga Beach, it was considered the perfect location, made all the more attractive by the existing surrounding restaurants and luxury hotel accommodation.

Mosley roundabout and surrounds is a close second, and what with the location also being well within municipal boundaries, residents can rest assured that all revenue generated in favour of surrounding regions will remain in Wasaga; something that was previously voiced as having been the main concern for locals.

A Promise Of Benefits

Local employment too, was a deciding factor in terms of concerns about location. Wasaga Beach residents will benefit from the development in that the estimated number of new jobs created by the development is a solid 150 positions. That signals potential of earning income for an average of between 120 and 140 families, depending on the number of household members qualifying for employment in the entertainment sector.

Regular revenue contributions to the region’s municipal coffers will boost the local economy in multiple ways, which will in turn have a positive impact on the quality of life of members of the community. The projected figures are in actual fact quite astounding as well as exciting, with the current expectation being that funds to the tune of CA$2 million annually will be paid over to the Wasaga Beach municipality.