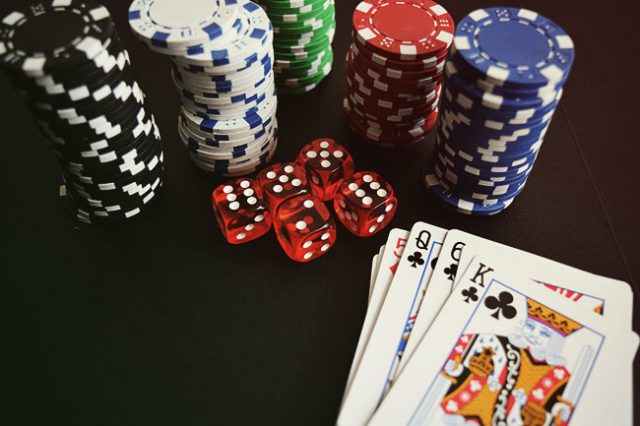 A new casino venture has just been confirmed, with the establishment likely to be built in the town of Wasaga Beach in Ontario.

According to Mayor Brian Smith of Wasaga Beach in a recent press release, a casino and entertainment complex will soon be built by Canadian gaming operator Gateway Casinos and Entertainment. Smith added in his statement that the announcement has come as ‘absolutely delightful news’ for the local Ontarian community.

According to the mayor, it is expected that the new gambling venue will create over 400 well-paying jobs for the residents of Wasaga Beach. He also added that the venue will boast 300 slot machines and an initial 120 seats at premium real money gaming tables for its guests.

Venue to Bring in $2m Per Annum

Aside from explaining that the town’s officials have worked alongside Gateway for months in order to ensure that it chose the town for its new casino, Smith also revealed that the new venture would bring a huge additional revenue stream to local coffers. According to his statement, these expected revenues could reach a fantastic $2 million per annum, contributing significantly to various necessary social and economical drives in the region.

Mayor Smith purported that the town of Wasaga Beach has always been known for its stunning waterfront views. Thanks to the newly gambling facility, he said, it might also become renowned as a prime hub for gambling and entertainment throughout Ontario and beyond.

Gateway’s Director of Communications and Public Affairs, Robert Mitchell has also confirmed the news that the town will soon be home to a new gaming destination. Mitchell explained that the ‘central bundle’ venue is planned for the aforementioned area, which managed to beat its rival town Collingwood in fierce competition to become the newly designed casino’s home.

The Gateway executive further shared that more information about the project will also be publicized in the near future. The next town’s council will also likely have to consider the location of the gambling venue after Gateway obtained the contract to run such a facility in the Ontarian region.

According to insider reports, the Canadian operator is expected to decide on the exact location of the facility sometime this year. Rumors have suggested that there are five possible locations for the Wasaga Beach gaming location that are being mulled, with one preferred option being submitted by the operator already. Now, the town’s council must hold a vote on its proposal, after which the project can officially move forward.

Get in on the action. Play casino games online and hit the JACKPOT!