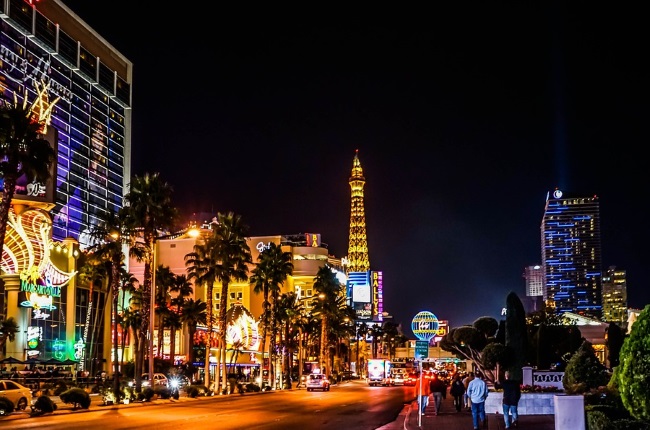 There are currently 219 casinos trading in Las Vegas. Hundreds of thousands of people are wholly dependent on the Las Vegas casino industry for daily survival. And now that the entire hatch has been closed following a shut-down order issued last week by Nevada Governor Steve Sisolak, the industry is facing losses of up to $14.4 million every day.

And that’s not even the really bad news. According to a recent report issued by Macquarie Research, the Coronavirus-necessitated shutdown of the state’s casino industry has caused a situation that has not yet before been seen in the history of the industry. Most operators have as little as five months before they run completely dry of all cash and working capital.

No Trade Means No Income

The actual trouble is that not all operators have the capacity to keep on paying employees for months on end as the world waits anxiously for the Coronavirus curve to be flattened. The announced month-long closure immediately put roughly 206,000 people out of work, with many more expected to find themselves in the same boat very soon if the current situation were to prevail.

Industry giants like Wynn Resorts may be in a position to ensure staff salaries for up to four weeks; which the operator has also duly done; but not everyone is in a position this fortunate. Boyd Gaming Corporation, to name but one example, was only able to commit payment for a single week. The operator has been completely silent as to what may happen once a week has lapsed. But at this stage, barring a miracle, it’s almost a certainty that major layoffs will be announced by the operator soon.

Millions Out – Nothing In

According the mentioned Macquarie Research report, Vegas-based Boyd Gaming is crashing through at least $3.2 million a day. Given the operator’s current cash flow situation, what this means is that it will be completely insolvent in a question of months.

MGM Resorts International is at the top of the losses list, with the giant burning through at least $14.4 million each day as it battles to keep up with daily expenditures and no income whatsoever.

The industry is heading towards a complete breakdown and the truth of the matter is that balance sheets really can only last that long. The world – Vegas – is in desperate need of a miracle.

Experience the MAGIC of Vegas online. Sig up at an ONLINE casino!