Vancouver Model At Work In The US Too 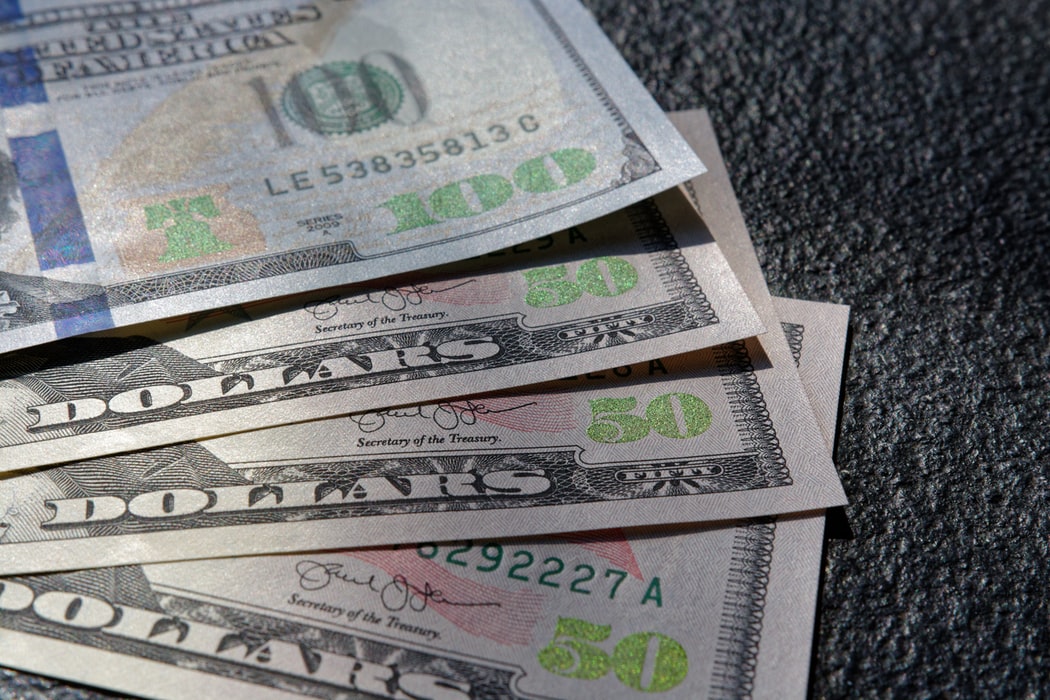 There’s no place like home. Except maybe Vancouver. It’s just a pity that the cost of living in one of the greatest of Canadian cities, and certainly even in the world, has become so exorbitant that its now incredibly pricy to live there. And if only it were Canadians responsible for having driven everything from the cost of real estate to basic everyday living necessities through the roof. Had it been mostly the doing of our own people then at least this would have implied extraordinary financial success enjoyed by long-time residents of the city. But it’s not.

The fact that Vancouver is now officially considered the second most-expensive city in the world is the direct result of predatory and brazenly opportunistic organised crime committed for the most part by Chinese criminals. Sadly, Vancouver has become a money laundering hub and one so prominent that the city now shares its name with a description coined for the purpose of describing gross and ongoing illicit behaviour that typically serves and benefits both ends of the same seedy transaction: the Vancouver model.

Coined by Professor John Langdale of Macquarie University, the Vancouver model begins with criminal Chinese nationals eager to move large sums of cash to Canada for the purpose of cleaning the money via two main routes: Canadian casinos and the Canadian real estate market. These Chinese nationals will then typically make a deal with a money lender stationed in Canada, i.e. someone who is able to accept cash in the country. The lender or banker in Canada will then correspond with a conspiring underground banker in China, who also just so happens to be in charge of the financial affairs of the original mover of the money.

The next step in the process is the really shocking bit. Not only will the illegal lender stationed on Canadian soil benefit from the action of moving cash out of China, but also from the white-washing of money at local Canadian casinos; money typically generated by operations such as the illegal drug trade or even human trafficking.

Putting The ‘Sin’ Into Sin City

Such too was the supposed nature of the activities purported in and around Las Vegas by now-renowned money laundering criminals Lei Zhang and Bing Han. The pair managed to fully adopt the Vancouver model on US territory before having been apprehended by local law enforcement authorities.

Since the United States caps money in-bound from China at $50,000 a shot for a pre-determined period, Han and Zhang are in all likelihood the first criminals to have successfully managed to move literally millions of dollars between the two countries. The pair have since been sentenced to at least 5 years behind federal prison bars. That Vegas casinos will have been involved is a done deal but it’s unclear whether any operator or casino employee has been implicated in the sordid ordeal as of yet.