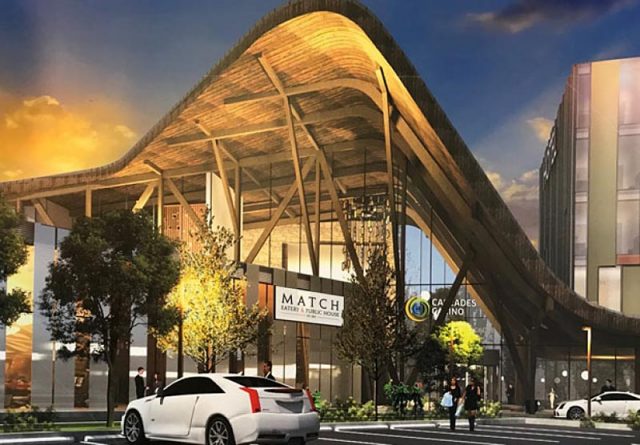 The Vancouver city council has approved plans for a brand new casino complex in the suburb of Delta. However, if nearby mayor Malcolm Brodie gets his wish, the project will not take off under its current layout at all.

The potential constructors of the property have pointed out that the Delta casino would employ more than 700 people, as well as generating up to $3 million in annual revenues for the city. This, they said, is why the deal was simply too good to miss, with the proposal gaining final approval in a 4-2 vote last week.

Mayor Brodie Puts Up a Fight

The new gaming venue will be located just outside of Vancouver in Delta, as mentioned above. It will reportedly boast a massive gaming floor spanning 42,227 square feet, not to mention 124 hotel suites in a modern five-story tower. The total cost of the project is expected to come to around $70 million.

With that said, the plan still needs to surpass one last challenge before it is given the final go-ahead from provincial government. This hurdle is Richmond Mayor Malcolm Brodie’s opposition to the project, with the mayor dubbing the ‘terrible’ location of the site as the primary reason behind his disapproval.

Richmond is mere miles from Delta, and already houses the River Rock Resort – one of the largest casino complexes in the region and the province as a whole. Brodie has voiced concerns that a new casino will draw revenues away from the local gaming venue, but a larger issue still is the lack of transportation infrastructure in the area in which the new Delta establishment is set to be constructed. 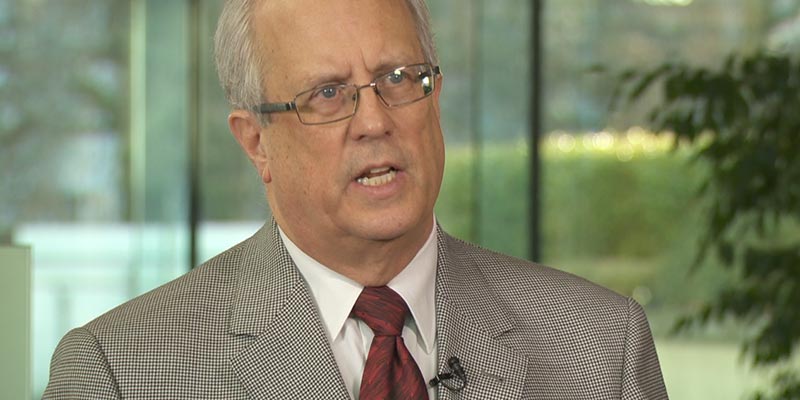 Elaborating on this view to CBC News, Brodie noted that the location is in a ‘car-oriented’ spot without any real public transport opportunities. According to the mayor, there will likely be no development around the facility either, as it is situated on agricultural land. He is also concerned that even without the additional infrastructure, the casino would still negatively impact the farmland surrounding it.

The fight is now on, it would seem, as Brodie has no plans to back down during construction. He has already filed a notice of objection with the British Columbia Lotteries Corporation, which regulates the provincial gambling industry and must now give its final approval before construction can begin.

In the past, Brodie has also suggested that the previously considered location towards the north of Vancouver would be a better spot for a new casino. He hopes that the project’s primaries will reconsider the location they have chosen, and if not, a dispute resolution process will likely follow before the BCLC can sign off on the plans.

However, if the Corporation does sign off the project, its developers will break ground towards the end of the year in preparation for a 2020 grand opening. 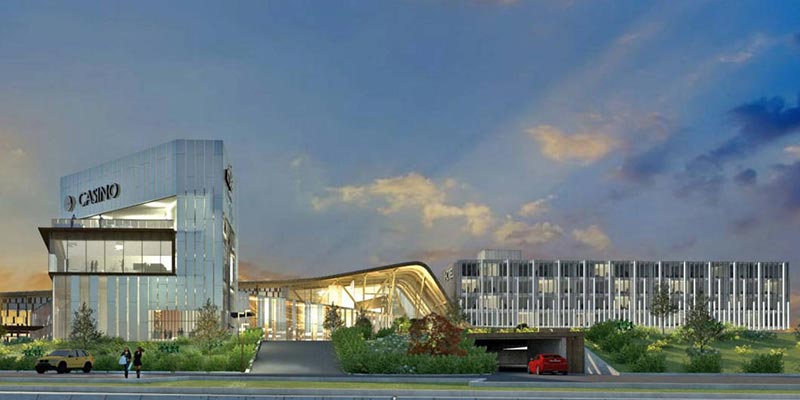 The proposed design of the Cascades Casino Delta, which mayor Brodie is opposing due to location.