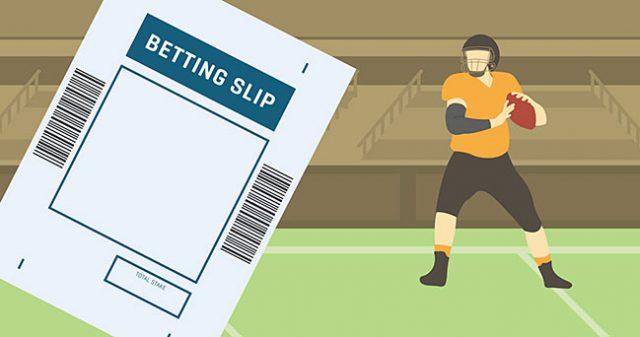 Moves towards boosting players’ experiences and introducing regulated sports betting offerings have been waxing and waning unsuccessfully over the years in Canada.

Another motion was indicated recently, however, as Canadian legislators have started to realize that the best course of action would be to move with the times. This would include following the lead of the US, which currently has a rapidly expanding sports wagering sector of its own.

In a bid to supply single-event sports betting with much-needed regulation, president of Unifor Local 444 David Cassidy recently clarified the fact that legalizing single event wagering is, in short, a ‘no-brainer’. Currently, there are seven US states that have regulated the practice; New Jersey, Nevada, New Mexico, West Virginia, Mississippi, Delaware, and Pennsylvania.

CA Dollars Move Across the Border

Although there is quite a distance between these states and Canada, players might still find legal punting options intriguing enough to travel all the way to America to spend their dollars at their sportsbooks. It should also be noted that New York is preparing to regulate its own market next year, potentially being given the green light after a negotiation and voting period over the proposed regulatory bill on the table.

Michigan is another state that is working hard towards bringing legal sportsbooks to life, which would threaten Canada to a considerable degree. Players that are willing to wager in a well-monitored environment could easily make their way over to MI, sending their cash flowing in the wrong direction entirely. Keeping Canadian dollars within the country’s borders should be reason enough for lawmakers to spring into action.

Legislators ought to bring local betting laws up to speed with what is currently the norm within the sector. Wagers on two or more sports is permitted according to existing frameworks, but the case changes quickly when it comes to punting on a single event. In this case, Canada has put itself at a disadvantage compared to America simply by refusing to update its old-school rules on the matter.

Cassidy added that updating existing betting laws will bring many benefits both to communities and the national economy as a whole, as the sector’s expansion would create many new jobs in the process. He estimates that Caesars Windsor casino in Ontario is just one venue with the potential to house a premium sportsbook, which would create as many as 150 new positions simply by adding single-event wagering into the mix.

This, in turn, would also feed the national employment market, not to mention supplying a big financial boost to communities housing the sportsbooks thanks to mandatory taxation. This is certainly not the first move to be made in this direction, but a long-time conservative stance on sports betting has nixed previous plans.

Proposals were scrapped in 2012 and then again in 2016 – but NY and MI’s legalization could finally push Canada towards making the obviously beneficial step.

Ready to bet on sport? Back a WINNER online today!