Unifor Steps It Up With #NoJobsNoDice Rally 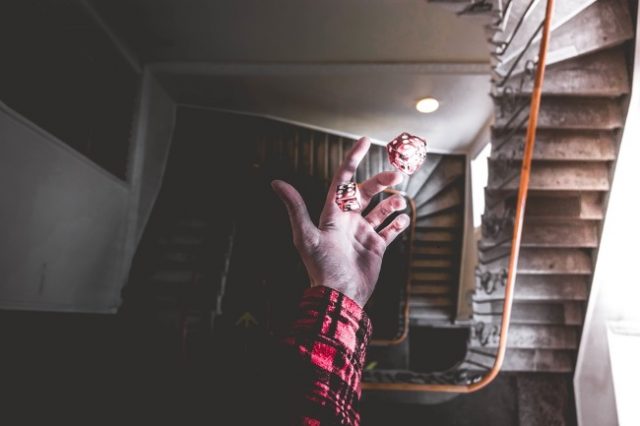 CA labour union Unifor is holding on to its guns in true lockjaw style. If the workforce top-dog has any intentions of letting go of the rope, then it’s putting up a winning performance at hiding the fact. The latest development in the job-cuts spat with casino operator Gateway is a planned solidarity rally and “down-tools” quite ingeniously dubbed #NoJobsNoDice.

Unifor-members currently still in the employment of the operator at its Casino Rama Resort will be hosting a rally in protest of the lay-offs that were recently announced by Gateway Casinos & Entertainment. Gateway roughly a year ago gained control of Ontario’s games bundle and has only just managed to stick to the terms of the original bargain, being no job-cuts for at least 12 months. Now that the initial period has lapsed, there’s absolutely nothing that legally hinders the operator from making decisions to the contrary.

The union has aggressively lashed out not only at Gateway, but even more vehemently so at the OLG; implying that the OLG wilfully misled the general public about the terms of the bundle hand-over, all the while knowing full well that the consequences would be anything but ideal.

Unifor emphasised its points of view in a recent statement issued to the press. The union sought to remind the general public of the fact that in 2014 as well as in 2016, Ontario’s office of the Auditor General expressed its dissatisfaction at about the provisions contained in the OLG’s modernisation strategy.

Unifor went on to say that the AG had specifically raised queries about the OLG having neglected to address in its modernisation brief various economic and social issues, and specifically, job cuts and over-inflated financial projections.

The Aim Is Unification

Unifor Ontario Regional Director Naureen Rizvi commented on the planned solidarity rally and said that most concerning of all is that fact that since Gateway assumed control of the Casino Rama, at least 18% of the original work-force were made to leave the employment of the casino.

Rizvi believes that the rally will draw anew the focus to the “precarious” nature of the situation playing itself out at the Casino Rama. Rizvi also said that a solidarity rally would hopefully prove to be just the thing for uniting gaming industry and private workers in the common cause of protecting good jobs and hard-working people.